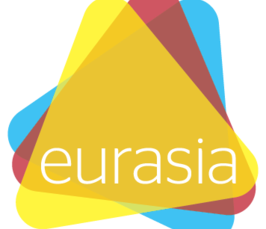 Genomic data have increasingly been used to complement linguistic, archeological, and anthropological evidence in reconstructing the origins and migratory patterns of modern humans and their past. Northern China is a key to the understanding of emerging Chinese civilizations and interactions between cultures. It covers a vast landscape with diverse natural ecosystems and therefore allows for multiple subsistence systems to develop, including, for example, farming, herding, fishing and hunting . However, the genetic characters of populations in Northern China are in general not well understood. As many case studies have shown, genomic data are useful — whether used alone or in combination with linguistic, archeological, and anthropological evidences — to reconstruct the origin(s) and migratory patterns of modern humans and their past. Genetic studies in this regard have great potential for exploring population history in Northern China.

We present here the whole genome sequences generated from archaeological cultures in Northern China dated between 11000 and 2000 BP. By combining our results with published data (modern and ancient genomes), we explored the genetic affinities among a few ancient populations in Northern China but also their relationship to populations living in neighboring areas. We found a regional continuity across many, if not all, geographical areas of Northern China, and provide new evidence that ancient gene flow existed simultaneously among these areas. Our findings help to characterize the genetic structure of prehistoric northern populations in China, thus provide more insights into the genetic history of people in northern Asia.