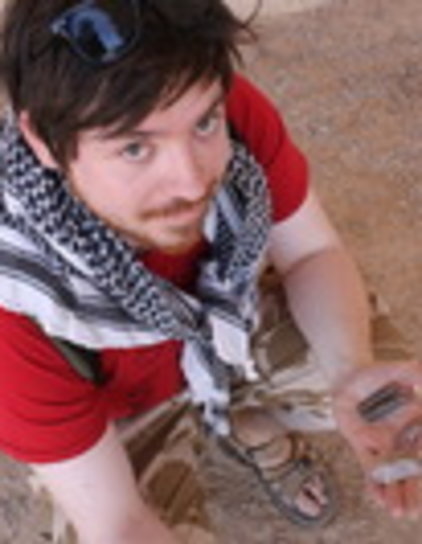 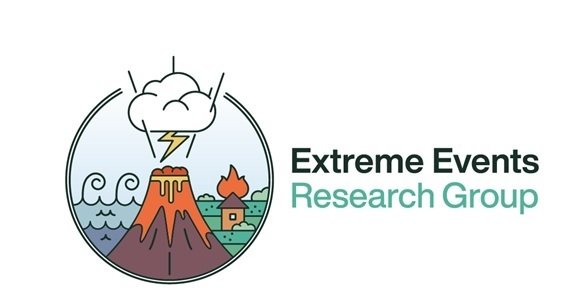 The Extreme Events Research Group (EXT) is an intersectional research group exploring the definition, detection and impacts of extreme events. The group is physically based at the Max Planck Institute for Chemical Ecology, but works with all three Jena Max Planck Institutes (the other two being the MPI for the Science of Human History and the MPI for Biogeochemistry).

Across diverse subjects, researchers variably emphasize gradual processes and extreme events. Examples include evolutionary theory, where the notion of punctuated equilibrium can be contrasted with gradual evolution by natural selection. Likewise, in history the longue durée approach of the Annales school can be contrasted with a more event orientated approach, emphasizing particular battles and so on. However, as academic research becomes ever more specialized, there is little cross disciplinary discussion about how we might learn from different disciplines. The Extreme Events Research Group seeks to connect and explore the notion of extreme events, particularly as rooted in earth science research, with this multi- and inter-disciplinary perspective. It also aims to add time-depth to discussions of extreme events, which it will achieved through the study of datasets from disciplines including archaeology.

These discussions emphasise the complexity in defining what we mean by an extreme event. Crucial notions that the Extreme Events Research Group will explore include the frequently non-linear and cascading character of the impacts of extreme events, which rapidly spill into different systems and therefore cross traditional disciplinary boundaries. Likewise, we will explore the notion that extreme events ‘do not speak for themselves’. By this we mean that extreme events are only made extreme by their particular circumstances, as often articulated in terms of levels of resilience and vulnerability. Were, for instance, dinosaurs made vulnerable by evolutionary trends before the asteroid impact 65 million years ago? Likewise, when we think about human-environment interactions, the development of factors such as long-distance exchange networks and complex water management strategies represent ways to build resilience. In all such cases, relative resilience and vulnerability are not self-evident, and we have to apply statistical and modelling approaches to determine their relative balance in different settings. 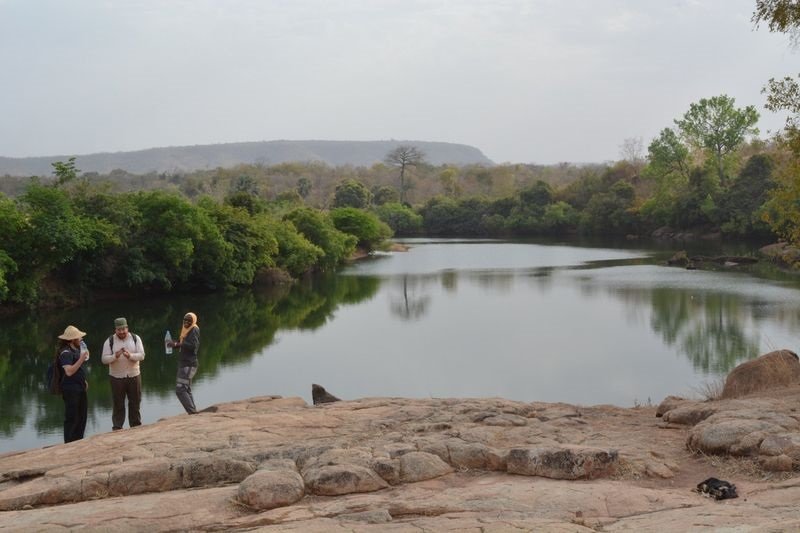 The Gambia River in West Africa. Fieldwork in such areas is casting light on the process of human evolution in Africa ... [more]

The Gambia River in West Africa. Fieldwork in such areas is casting light on the process of human evolution in Africa and how our species evolved in a patchwork of ecological and climatic settings.

The Gambia River in West Africa. Fieldwork in such areas is casting light on the process of human evolution in Africa and how our species evolved in a patchwork of ecological and climatic settings.

Building from these foundations of defining and detecting extreme events, we will explore the impacts of extreme events in various systems and at various scales. Through our involvement in fieldwork in various areas – including the Middle East, the Mediterranean and West Africa – we will both build datasets for analysis, and seek to implement our theoretical and methodological advances to the study of various systems. 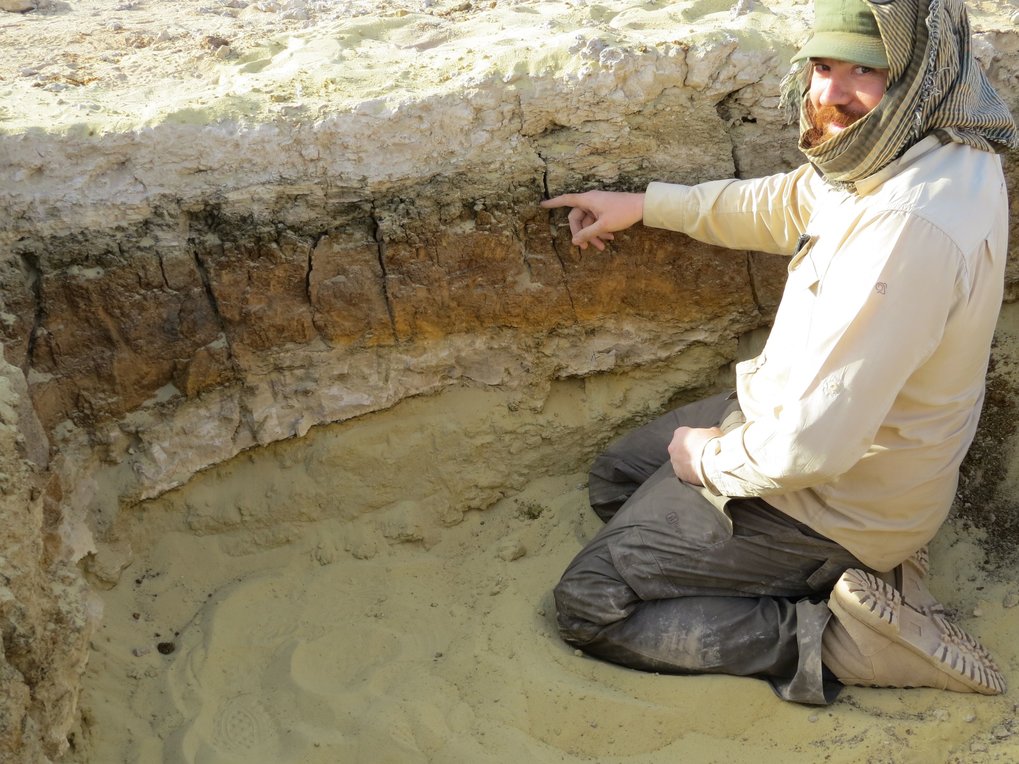 How did human societies respond to abrupt environmental change in challenging areas such as arid deserts? Extreme Events ... [more]