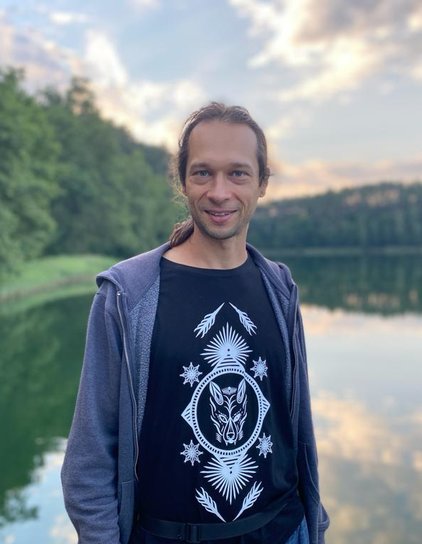 The Paleo-Science & History Group received major DFG funding (€395k for three years, together with the Byzantinistik at the FU Berlin) from the “Beethoven” Program, which provides funding for integrated Polish-German research projects. On the German side, the project leaders are Prof. Johannes Niehoff-Panagiotidis from the Freie Universität Berlin and Dr. Adam Izdebski from the Max Planck Institute for the Science of Human History in Jena (the second German hosting institution). The Polish side is led by Prof. Arkadiusz Sołtysiak from the Institute of Archaeology of the University of Warsaw (who received funding in the amount of €326k from the National Science Center, Poland). The project is entitled “Scales of fragmentation: bioarchaeological evidence of economic and social transformation from the Late Roman to Early Medieval period in the Eastern Mediterranean” 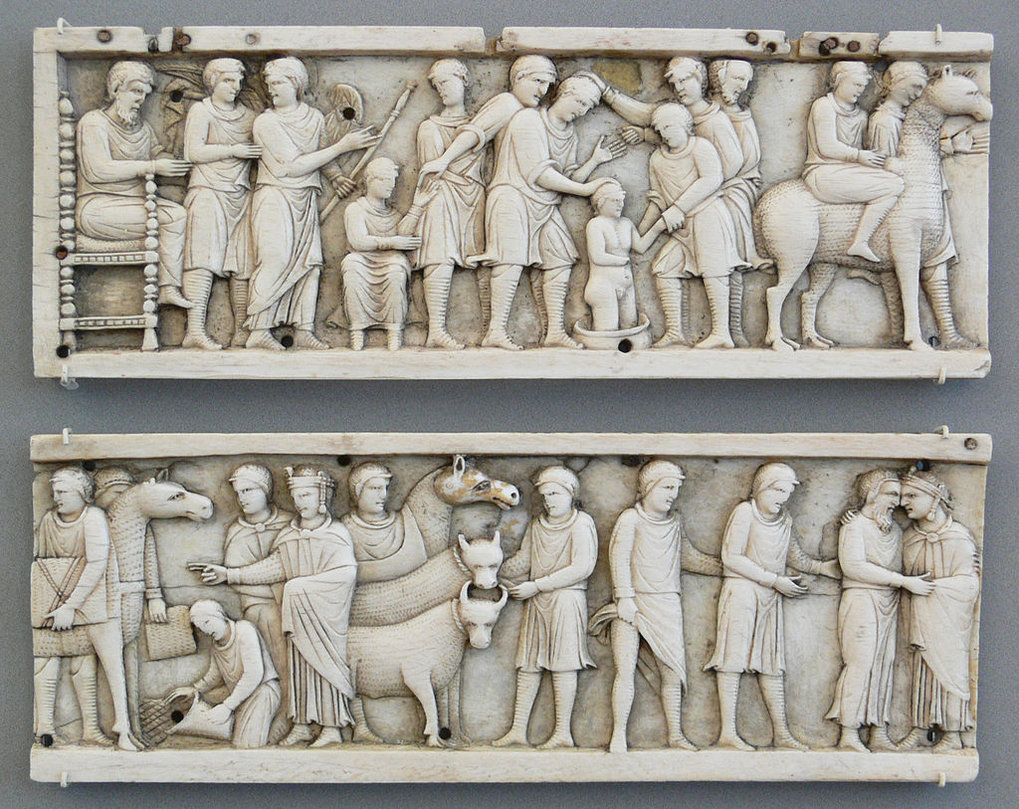 Scales of fragmentation is a unique interdisciplinary attempt at understanding the changes in human diet, nutrition, health and subsistence strategies during the transition from Roman Antiquity into the early Middle Ages. It takes as its focus the Eastern Mediterranean (the core lands of the Later Roman Empire) in the late antique period, ca. 300-800 AD, starting with a selection of eleven sites from Sicily to Lebanon. Our main hypothesis – which we will test using the state-of-the-art methods of archaeological science – is that as the Late Roman world system fragmented in the course of Late Antiquity, subsistence strategies were becoming increasingly based on local environmental resources, with important consequences for human nutrition. Diets were becoming more diverse, while at the same time sites with strong connection to the remnant Roman state of the early Middle Ages (Byzantium) maintained at least some elements of their Late Roman subsistence strategies.

The methodology of our project is based on the most recent developments in the field of bioarchaeology. We will conduct an isotopic study of collagen (including single amino acids isolated from collagen) and bioapatite from human bone samples. The isotopes include carbon (C), nitrogen (N), sulphur (S), oxygen (O) and strontium (Sr). Altogether, these isotopic signatures allow us to reconstruct an individual's mobility, basic components of diet, and nutrition. Combined with the recently developed amino acid isotopic methods, this approach is a powerful tool that allows us to understand an individual's relationship with the local and distant environments in which an individual lived and explored resources (e.g., grain from Sicily or Egypt in an individual in Anatolia). Crucially, we will combine the study of human remains with a thorough review of the available historical and archaeological data on exchange networks and subsistence strategies of Late Antiquity, as well as with the palaeoenvironmental data on the structural changes in Mediterranean landscapes. Altogether, thanks to its scale and comprehensiveness, our approach will open up new perspectives on the research dealing with the end of Antiquity and the dawn of the Middle Ages. Our results will also be of general relevance, as we will be able to demonstrate how human nutrition and health reacts to fragmentation of a global world order.

International collaboration is crucial to the success of this project. We will work not only across national, but also disciplinary borders, as the two teams bring together completely different expertise. Experience in Middle Eastern bioarchaeology on the Polish side is combined with expertise in Byzantine and environmental history among the German team. Building on mutual strengths, together we have a chance of making a major contribution to the study of Antiquity and the Middle Ages, demonstrating the potential of combined humanistic-scientific approaches.