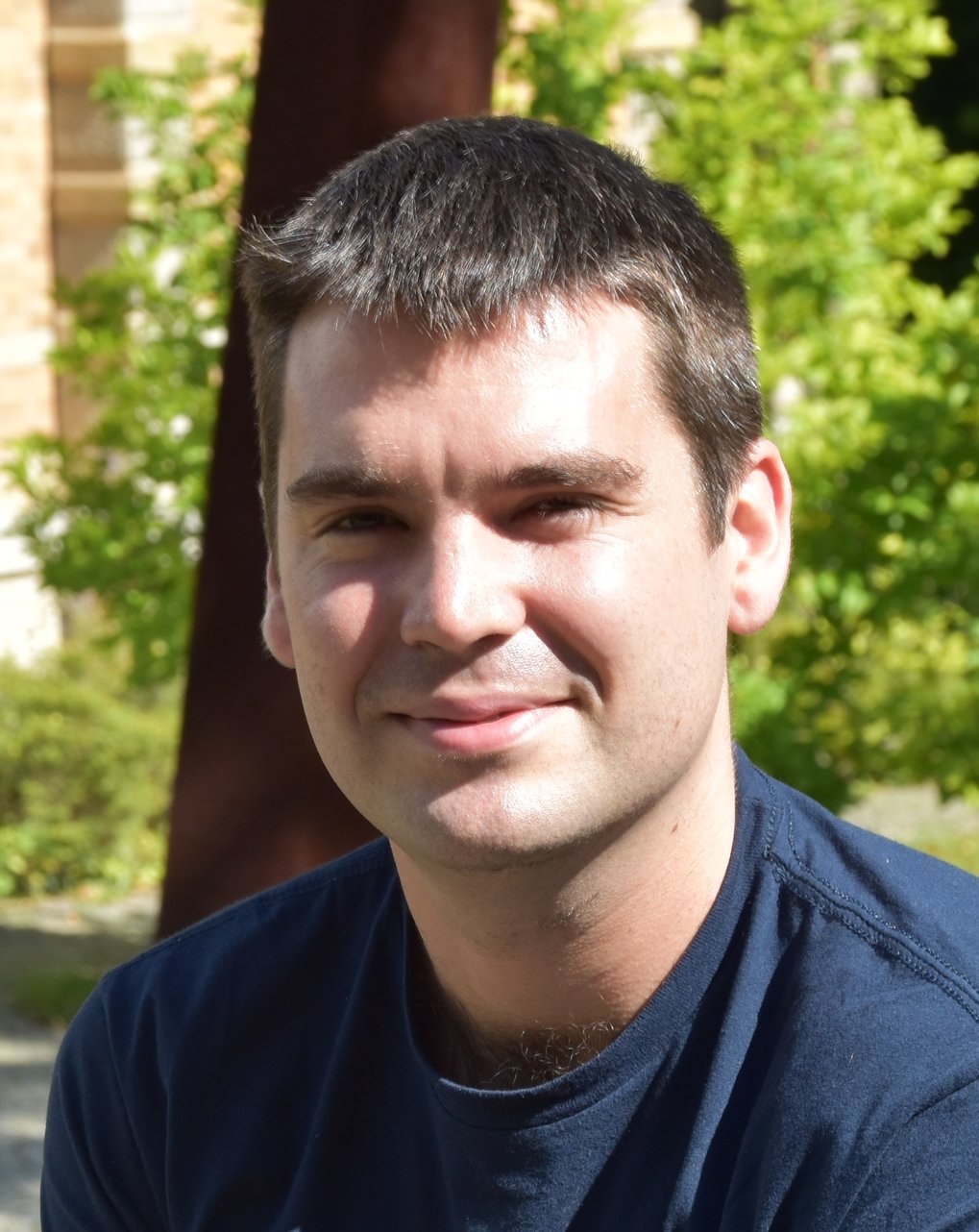 Max Planck Institute for the Science of Human History, Jena

Max Planck Institute for the Science of Human History

New study published in Palaeogeography, Palaeoclimatology, Palaeoecology further encourages a focus on diverse African environments, rather than simply marine or savannah settings, when studying the evolution and dispersal of Homo sapiens.

The ecological adaptations that enabled our species to expand within and beyond Africa during the Late Pleistocene remain hotly debated, with influential theories often focusing on grasslands or maritime settings as ‘highways’ of rapid expansion and stimuli for technological innovation. A new study, led by scholars at the Max Planck Institute for the Science of Human History and at Saint Louis University, combines data from fossil animals and their geochemistry to demonstrate that the diverse environments of coastal eastern Africa provided an important refuge for human populations dealing with Pleistocene and Holocene climate change. Moreover, the study shows that tropical forest environments were one of many ecosystems exploited by Homo sapiens at the dawn of its global migration.

It is now apparent that our species gradually evolved across Africa from around 300,000 years ago. While fossil evidence indicates that Homo sapiens left the continent as early as 200,000-100,000 years ago it is during the Late Pleistocene (125,000-12,000 years ago) that its range became truly global.  Understanding the cultural and ecological adaptations that supported this process is essential if we are to determine how Homo sapiens began to colonize every continent, becoming the last hominin on the face of the Earth. Much research has focused on the rich protein of coastal habitats or the large animals of ‘savannah’ settings as being key corridors or settings of human experimentation and migration. Yet, while certainly humans did use these environments, there is now clear evidence that it is the use of many environments that truly characterises their evolution and expansion.

In the last decade, state-of-the-art Late Pleistocene archaeology has shown our species to be more flexible that was previously considered. The cave site of Panga ya Saidi (PYS) offers a unique opportunity to broaden our understanding of ecological diversity of human behavioural change in Late Pleistocene Africa, sitting in a coastal tropical forest-grassland ecotone of Kenya in eastern Africa. The new study, co-authored by an international team of European, African, and North American scholars presents combined ancient animal identification information (zooarchaeology) and stable isotope analysis of the teeth of these same animals, which can be used to study the diets of these animals through time (e.g. whether they were dependent on forest or grasslands). The results show that closed forest, woodland, and grassland environments were consistently available to humans occupying PYS.

The data also show that there are minor changes in the environments at the site over time, with a reduction of forest, increase in grassland, and increasingly dry conditions 67,000 years ago, when scholars have suggested ‘droughts’ further inland. However, on the coast, these changes were limited, dampened by the coastal climate. There is, however, no evidence for the consumption of marine resources at the site until the Holocene.  “We argue that the diverse terrestrial environments surrounding PYS acted as a haven for experimentation in technology and material culture by human populations, with foraging lifestyles being maintained in the region even beyond the arrival of agriculture”, says Patrick Roberts lead author of the study. “This data highlights the key to exploring the variety of environments occupied by our species at the dawn of its global expansion”, he continues. 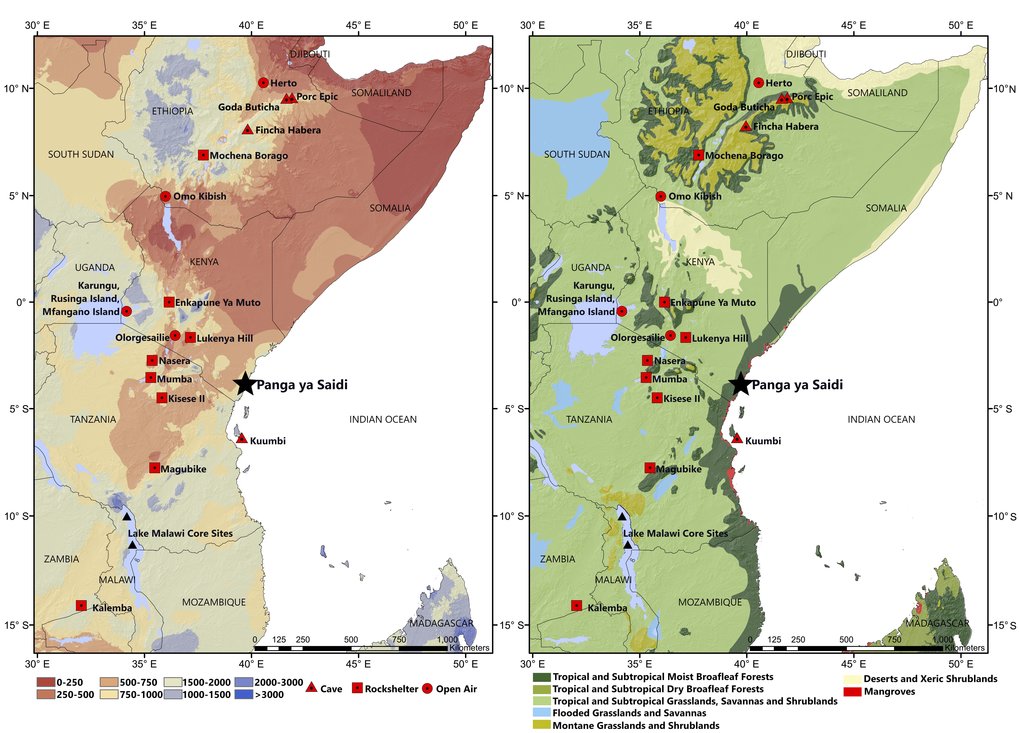 “It is truly exceptional to find such a long, well-dated series of animal bone remains from this critical era in East Africa,” argues Mary Prendergast, another corresponding author on the study. She adds, “almost all the ancient faunal records for this region come from the Rift Valley, so the location of this site near the Indian Ocean is really special and allows us to think about how early people used coastal environments.”