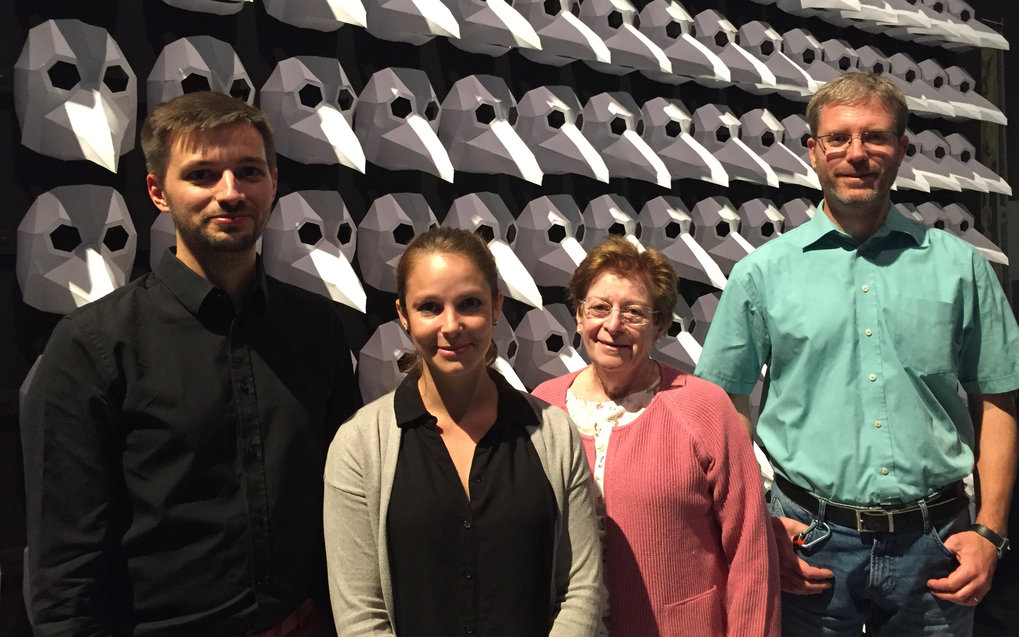 The Department of Archaeogenetics supported the Westfälisches Landesmuseum für Archäologie in Herne with the conception and realization of a large new special exhibition on the history of the plague and its worldwide effects. The plague is an epidemic that has accompanied humanity for thousands of years and has claimed millions of lives. With the "Black Death" in the late Middle Ages, the plague became deeply rooted in the cultural memory of mankind. Until 10 May 2020, the Museum of Archaeology of the Landschaftsverband Westfalen-Lippe (LWL) in Herne will be hosting the special exhibition "Pest!" on this disease, which has shaped our history like no other.

In the exhibition, visitors follow the epidemic through all epochs of human history. The oldest exhibits are Neolithic stone tools from a grave near Augsburg, buried with dead who were demonstrably infected with the plague. The journey leads via Babylonian clay tablets from the Bronze Age into the first great pandemic in the early Middle Ages, the so-called Justinian Plague, which raged from the Mediterranean to the British Isles. Skeletons and burial remains from a double burial in Altenerding near Munich, are also on display, which scientists under the leadership of the Max Planck Institute for Human History proved contained the plague pathogen, as well as the grave from Augsburg. 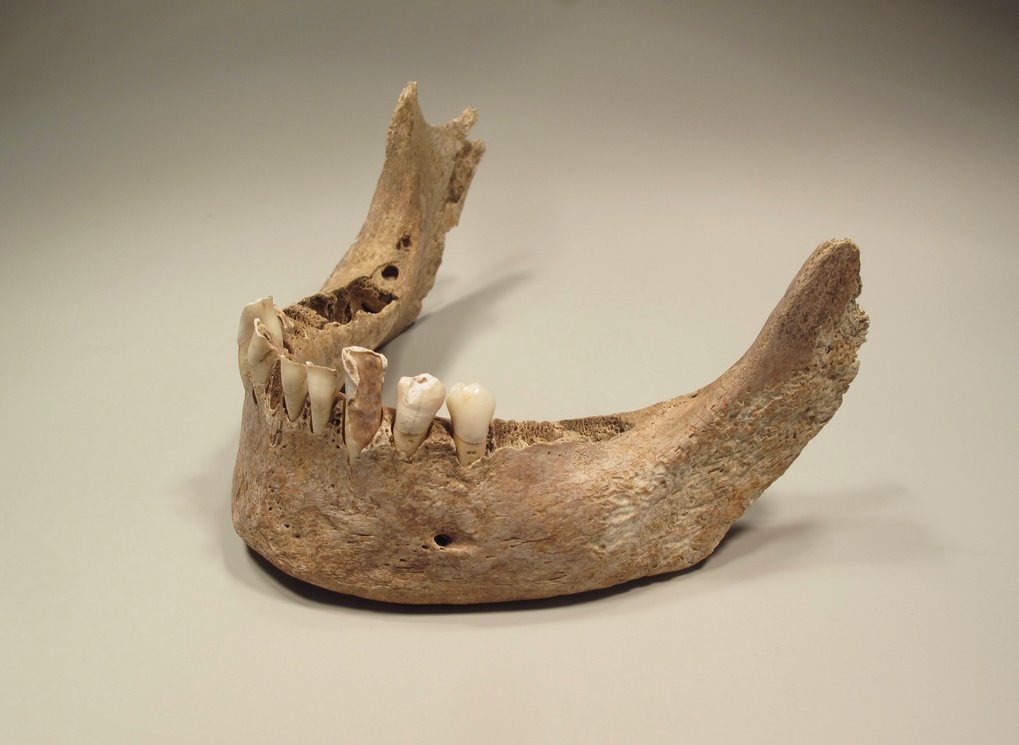 The DNA of the plague pathogen Yersinia pestis can be reconstructed from the teeth of plague victims in order to investigate the evolution and distribution history of the bacterium.

The DNA of the plague pathogen Yersinia pestis can be reconstructed from the teeth of plague victims in order to investigate the evolution and distribution history of the bacterium.

Marcel Keller from the Department of Archaeogenetics at the Max Planck Institute for the Science of Human History advised the museum on the conception and realization of the exhibition over a period of two years and authored an essay for the almost 700-page catalogue. In addition, items on loans from the laboratories of the Department of Archaeogenetics, from sampling tools to the cartridge of a sequencing device, give the museum’s visitors an impression of how archaeogenetics can reconstruct the genetic material of the plague bacterium Yersinia pestis from the teeth of plague victims in order to investigate the evolution and distribution history of the bacterium.

The largest exhibit in the exhibition, the anchor of the Grand Saint Antoine, which brought the plague to Marseilles in 1720, is also part of archaeogenetic research: in 2016, a team was able to isolate the plague pathogen DNA from skeletal remains of the victims of this wave and thus provide genetic evidence of the continuity of the plague in Europe from the Black Death to the 18th century, which is reflected in the numerous objects and testimonies of the exhibition.