Milk is a food of major, global importance. This collaborative research project pursues a multi-disciplinary and multi-proxy approach to reconstruct the emergence, transformation and spread of ancient dairying, and the co-evolution of dairying practices and lactase persistence. 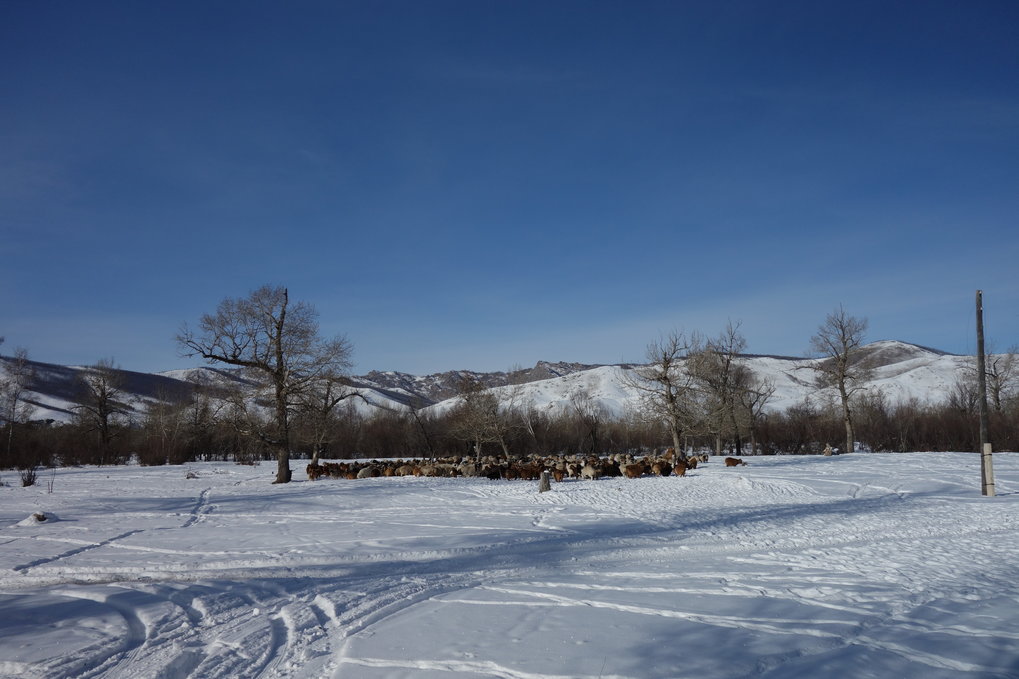 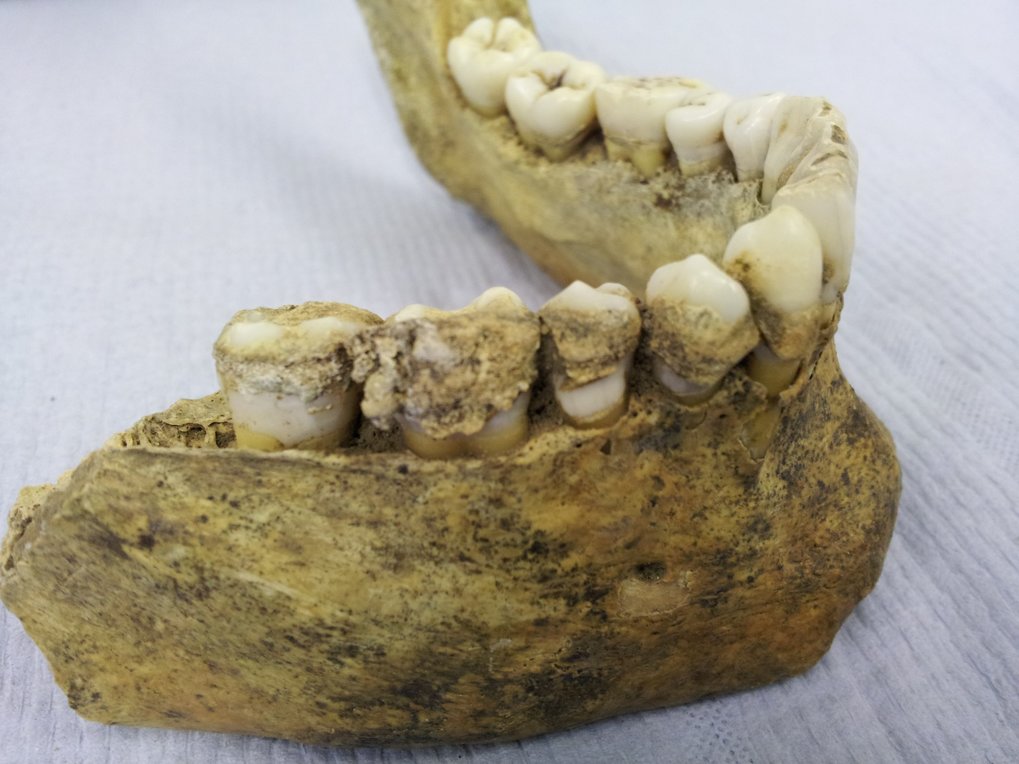 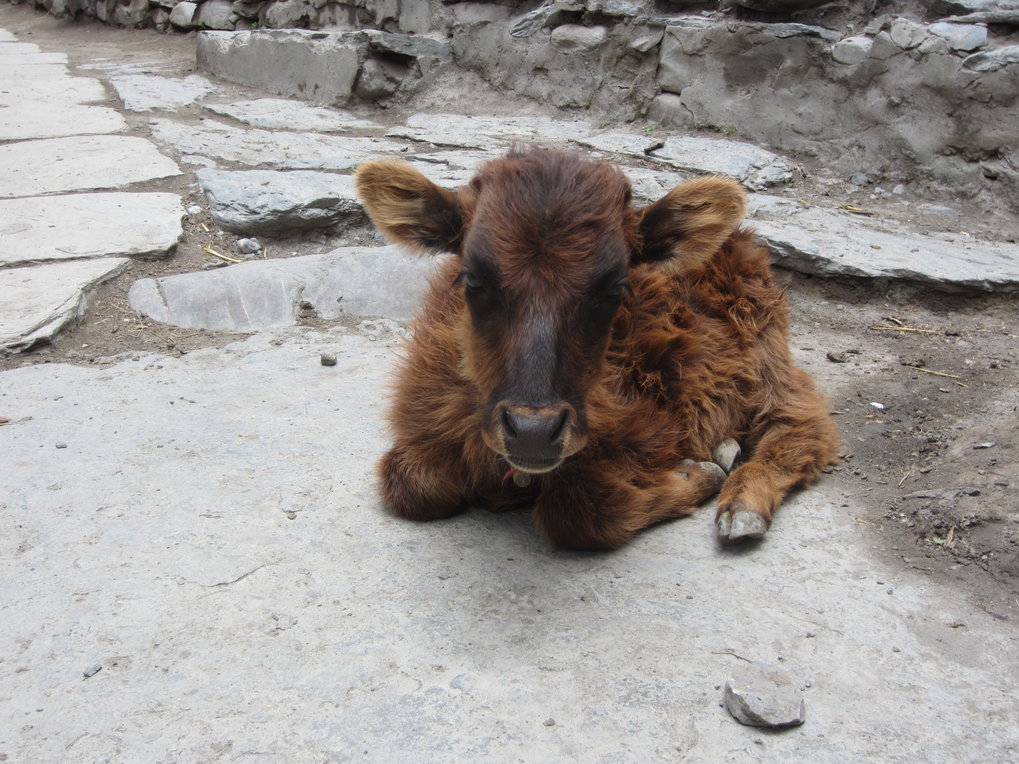 Milk is a major food of global economic importance. Humans have exploited animal milk as a food resource for at least 8500 years, and in order to overcome milk indigestibility during adulthood many populations have developed cultural practices to reduce the lactose content of milk. Additionally, some populations have evolved lactase persistence (LP), a genetic trait that enables continued lactose digestion after infancy. Today, these adaptations are most evident in Eurasia and Africa, but the origins, spread, and scale of dairying in the past, and the role of human practices in driving adaptive evolution remain poorly understood. Current lines of evidence, such as lipid isotopic ratios of pottery residues, faunal mortality profiles, and LP allele frequencies, imply a complex history of dairying at the level of populations. However, in order to understand how, where, and when past humans consumed milk products, it is necessary to link evidence of consumption directly to individuals and their dairy livestock.

Our research pursues a multi-disciplinary and multi-proxy approach to reconstruct the emergence, transformation and spread of ancient dairying, and the co-evolution of dairying practices and lactase persistence. Collaborative research bringing together the Department of Archaeogenetics and the Department of Archaeology applies archaeological, genetic, proteomic, and stable isotope methods to reconstruct dairying history, drawing on cutting-edge new methodologies and novel computational approaches. For example, using protein tandem mass spectrometry, our research focuses on the direct detection of the milk whey protein β-lactoglobulin (BLG) in prehistoric human dental calculus.

BLG is a species-specific biomarker of dairy consumption, and thus far we have identified individuals consuming cattle, sheep, and goat milk products as far back as the Bronze Age in Europe and western Asia. Applying this technique to more recent populations, we have also been able to document and confirm major historical dietary shifts. For example, when we applied this method to Greenland’s medieval Norse colonies, a population known for its extreme reliance on dairy products, we observed a decline of this biomarker in the dental calculus of Norse Greenlanders consistent with diminished access to milk products leading up to the abandonment of the Norse Greenland colonies in the second half of the 15th century CE.

We are now expanding this research to temporally diverse populations in Europe and the Near East, Central Asia, South Asia, and Africa in order to directly test and refine multiple hypotheses regarding the origins and spread of dairying, and to resolve ongoing debates about the scale of dairying before the rise of genetic LP and the relative importance of sheep, goats, cattle and other livestock in early dairying economies.