This project is funded by the Max Planck Society.

We would like to that the Archaeological Survey of India and the Department of Archaeology, Government of Sri Lanka for access to sites and samples.

Megafaunal extinctions in the tropics

The extinction of megafaunal populations during the Late Pleistocene and Holocene are a prominent part of discussions relating to the timing and nature of human impacts on environments, particularly in the context of the Anthropocene. This project seeks to bring together novel chronological, palaeoenvironmental, and zooarchaeological methodologies, from regions across the tropics, to better understand the role of Homo sapiens in the extinction of large mammalian taxa in the tropics. 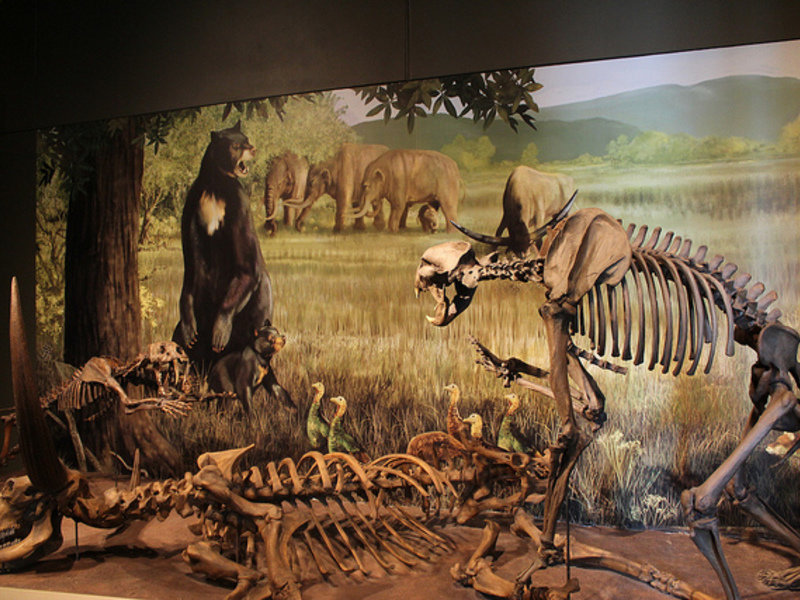 Questions of megafaunal (animals >44kg) extinctions during the Late Pleistocene and Holocene have been of extreme interest to the international archaeological and palaeontological communities, with it being variously argued that certain taxa were driven to extinction by human impacts, climatic change, disease, or even asteroid impacts. The potential impact of humans on various now extinct genera of large animals that once roamed the earth are linked to broader questions regarding the scale of our species’ impact on ecosystems. However, these discussions often neglect the species dynamics of entire ecologies, including smaller mammals and reptiles, and have generally been limited to Europe, the Americas, and Australia. 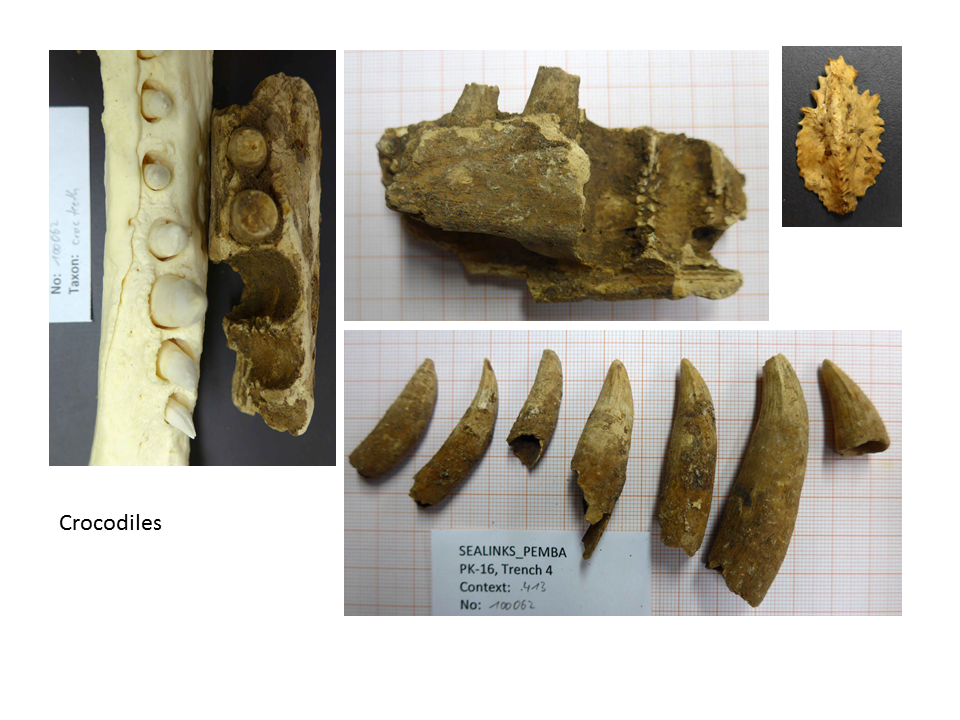 This project is committed to undertaking studies of human impacts on animal populations in the less-studied regions of island East Africa, South Asia, Southeast Asia, and Melanesia. In particular, we seek to refine chronologies of faunal decline and extinction, as well as continuity, in these less-studied regions using detailed radiocarbon and optically-stimulated luminescence methodologies. We are also working to develop a consortium of specialists applying different novel methods to study changing demography, biology, and ecology of these taxa around the world. We are also interested in the comparison of faunal extinctions on mainland versus island ecosystems.