This research is joint funded by the Max Planck Society and the Howard Hughes Medical Institute.

The project is grateful for the support of the Centre National de la Recherche Scientifique in Moroni, and particularly director Nouroudine Abdallah, as well as Ibouroi Ali Tabibou, for assistance in the field, Damir Ben Ali, and the Comorian Ministry of Health.

The Comoros Origins Genome Project: The Comorian People, their Origins and their Role in Indian Ocean Migrations

The Comoros Islands have long played a key role in the cultural and economic world of the Indian Ocean, and the Indian Ocean’s rich history of trade and exchange is recorded in their genetic ancestry. This project draws on DNA information from contemporary populations in the islands to reconstruct the islands’ early past, and try to better understand the archipelago’s links with nearby regions of Africa as well as distant parts of Asia and the Arab world. 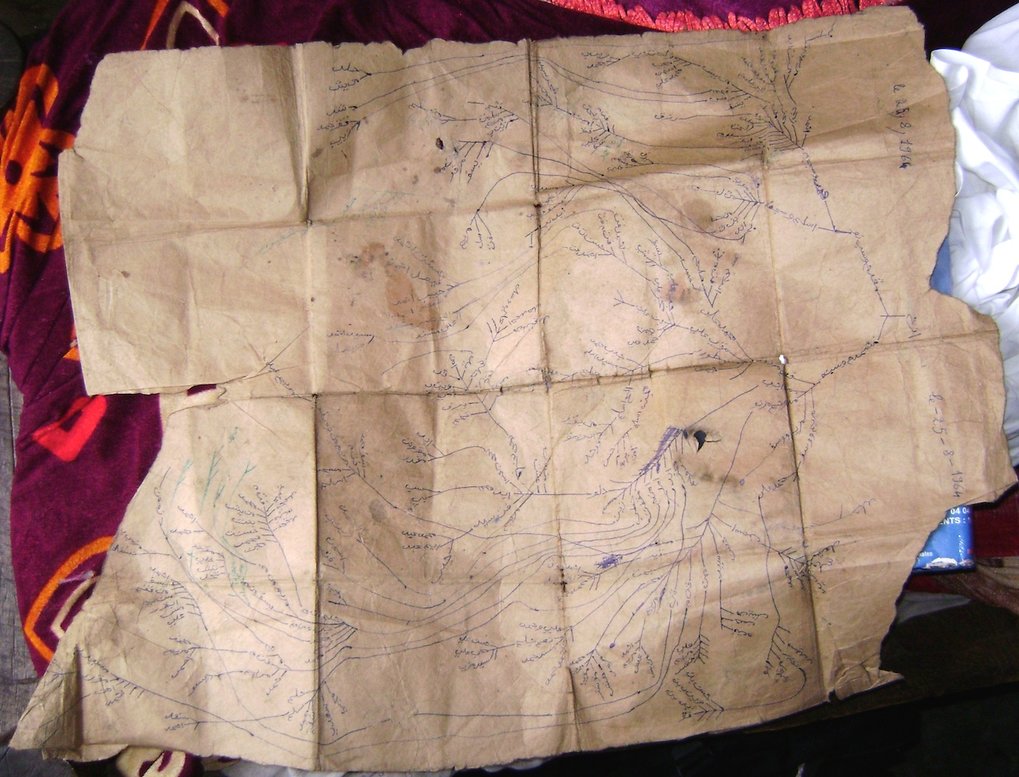 One of the great mysteries of the Indian Ocean is that of the settlement of Madagascar. We know that there was a significant Austronesian element in the settlement of Madagascar, reflecting a movement of people from insular Southeast Asia across the Indian Ocean. However, the details of this migration remain unclear: the timeframe is vague, archaeological evidence for the migration is lacking, and basic facts such as who was involved, and where they first settled remain obscure. In addition, evidence has yet to confirm which route Austronesian language-speakers took in their voyages from Asia to Madagascar. 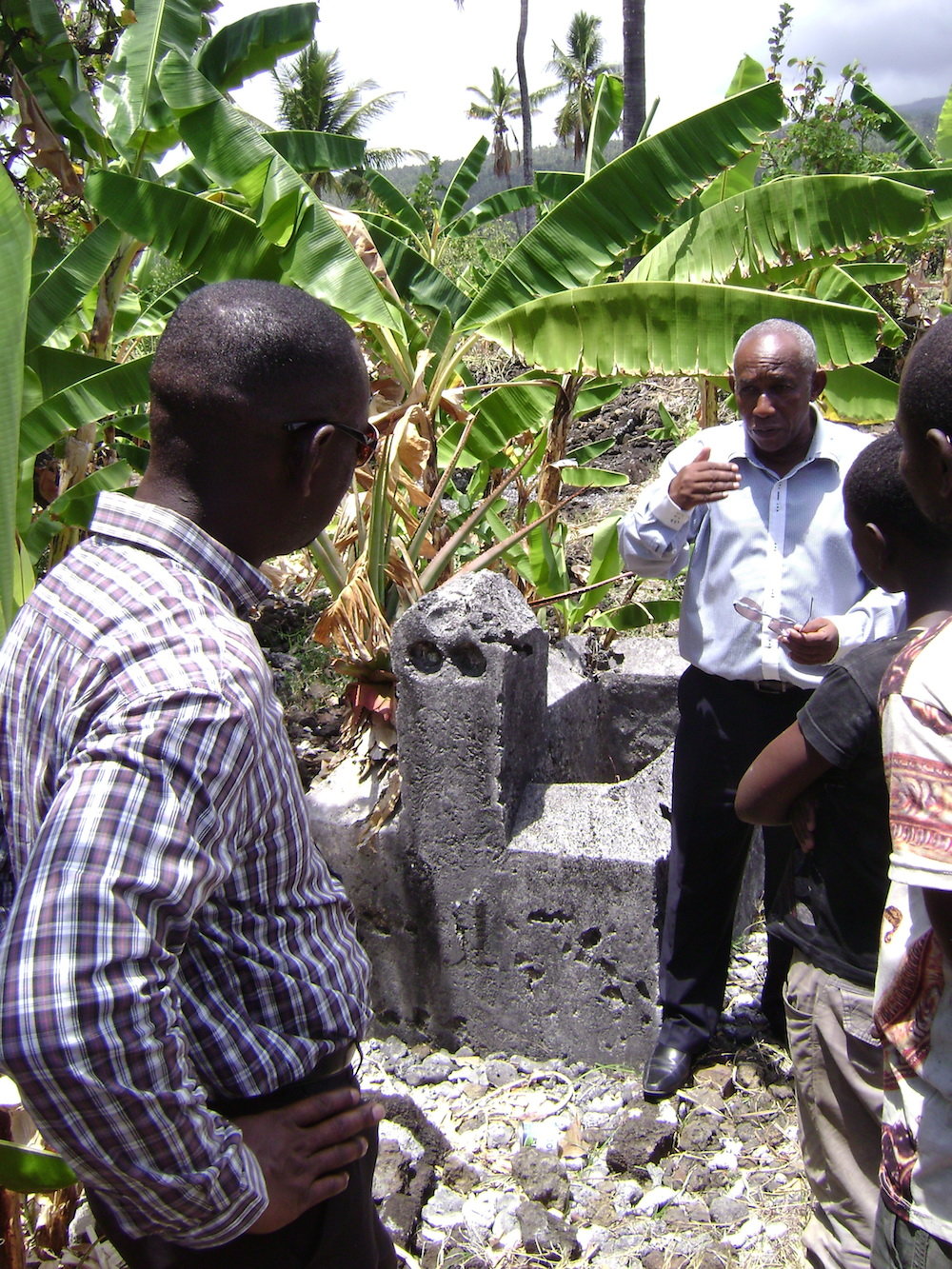 Archaeological evidence from the Comoros currently suggests that the islands were settled in or by the seventh or eighth centuries of the present era but the evidence is still sparse. Now, however, developments in genetic analysis allow for an increasing amount of data about individuals’ backgrounds to be extracted from their DNA, so scholars have turned to genetics as a complement to archaeological data and historical records in tracing the ancestry of a variety of populations. Genomic information is now able to help reveal the origins, dispersals and admixture of populations. This study will take DNA samples from Comorians living in eight villages on the three independent islands, a total of 80 individuals, in order both to try to untangle the complex origins of the Comorian population and to understand the contribution of diverse groups to present-day Comorian ancestry.

Walker, I., 2011. Hybridity, belonging, and mobilities: The intercontinental peripatetics of a transnational community. Population, Space and Place, 17(2), pp.167-178. 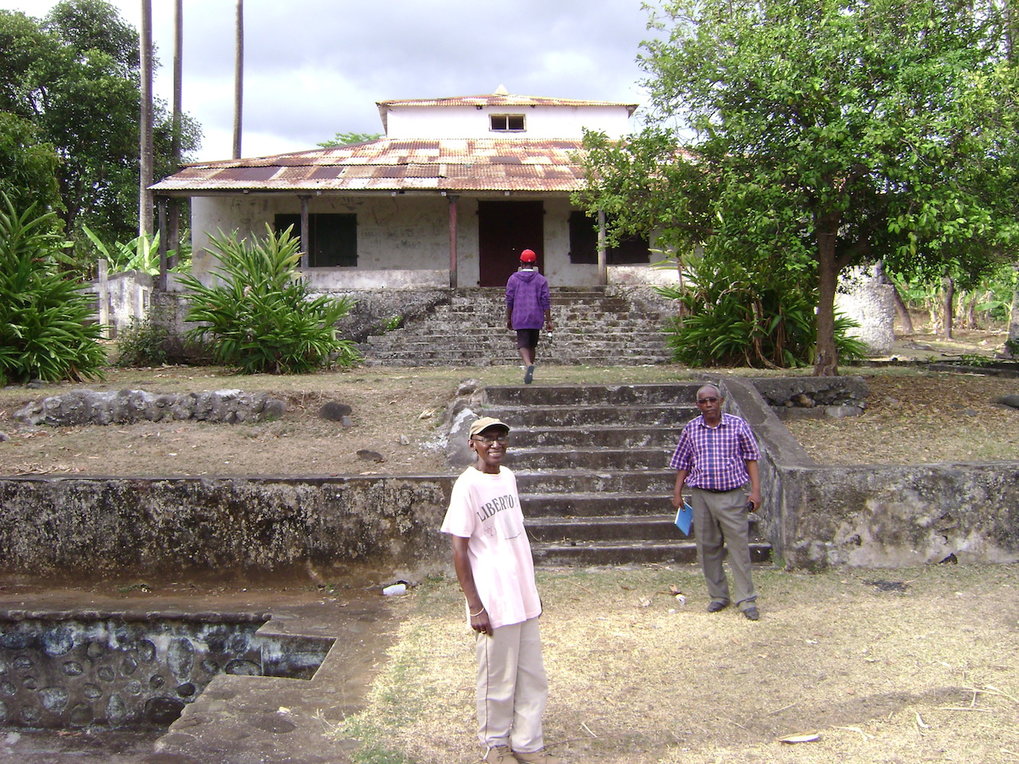