Please click here to find out more about the people involved in the Palaeodeserts Project.

This research has been generously funded by the European Research Council, the Saudi Commission for Tourism and National Heritage and the Max Planck Society.

Please click here to find out more about media coverage of the Palaeodeserts Project.

Palaeodeserts: Climate Change and Human Evolution, Life and Death at the Crossroads of the Old World

How did past climatic fluctuations shape the emergence of humans out of Africa, and their subsequent success in dispersing around the rest of the world? The Palaeodeserts Project is taking a multidisciplinary approach to addressing these critical human evolutionary questions in a key region: the Arabian peninsula. 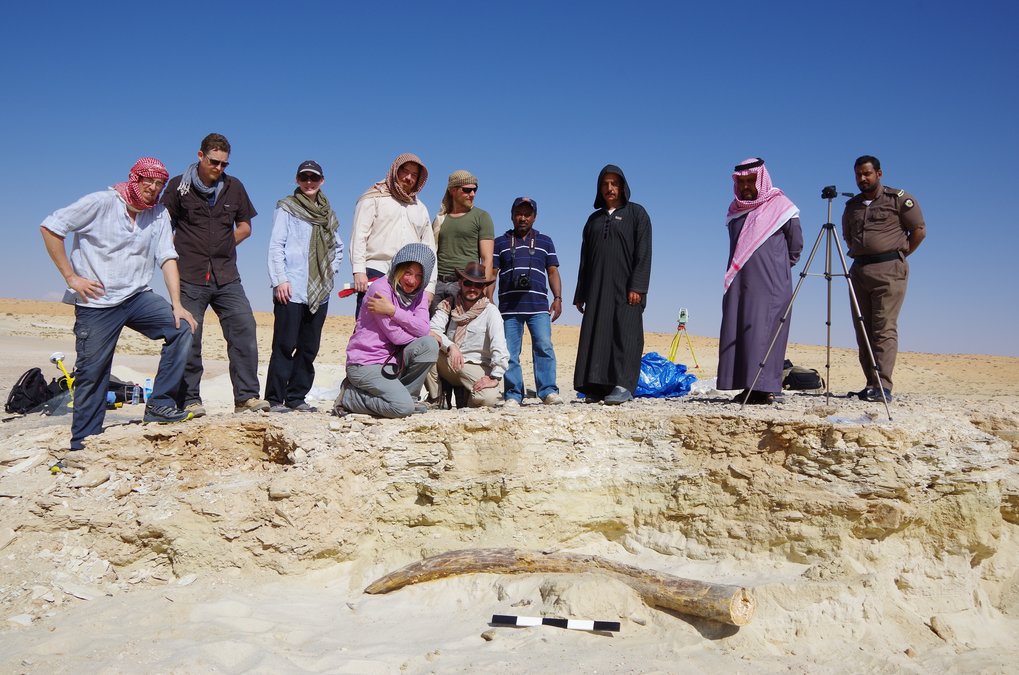 One of the hottest topics at the moment in human evolutionary studies concerns the migration of Homo sapiens, and earlier humans, out of Africa.  The Arabian peninsula forms a critical geographic region for understanding the earliest migration of people from Africa to the rest of Eurasia.  However, little detailed archaeological information from this key region is available, and how human movements relate to dramatic environmental changes over the past one million years is unclear.

The Palaeodeserts Project was launched to rectify our lack of understanding about Arabian prehistory.  An international, and interdisciplinary group of scholars from a range of disciplines (archaeology, geochronology, earth sciences, palaeontology, remote sensing, genetics, rock art studies) has been assembled to conduct new surveys and excavations in Saudi Arabia. 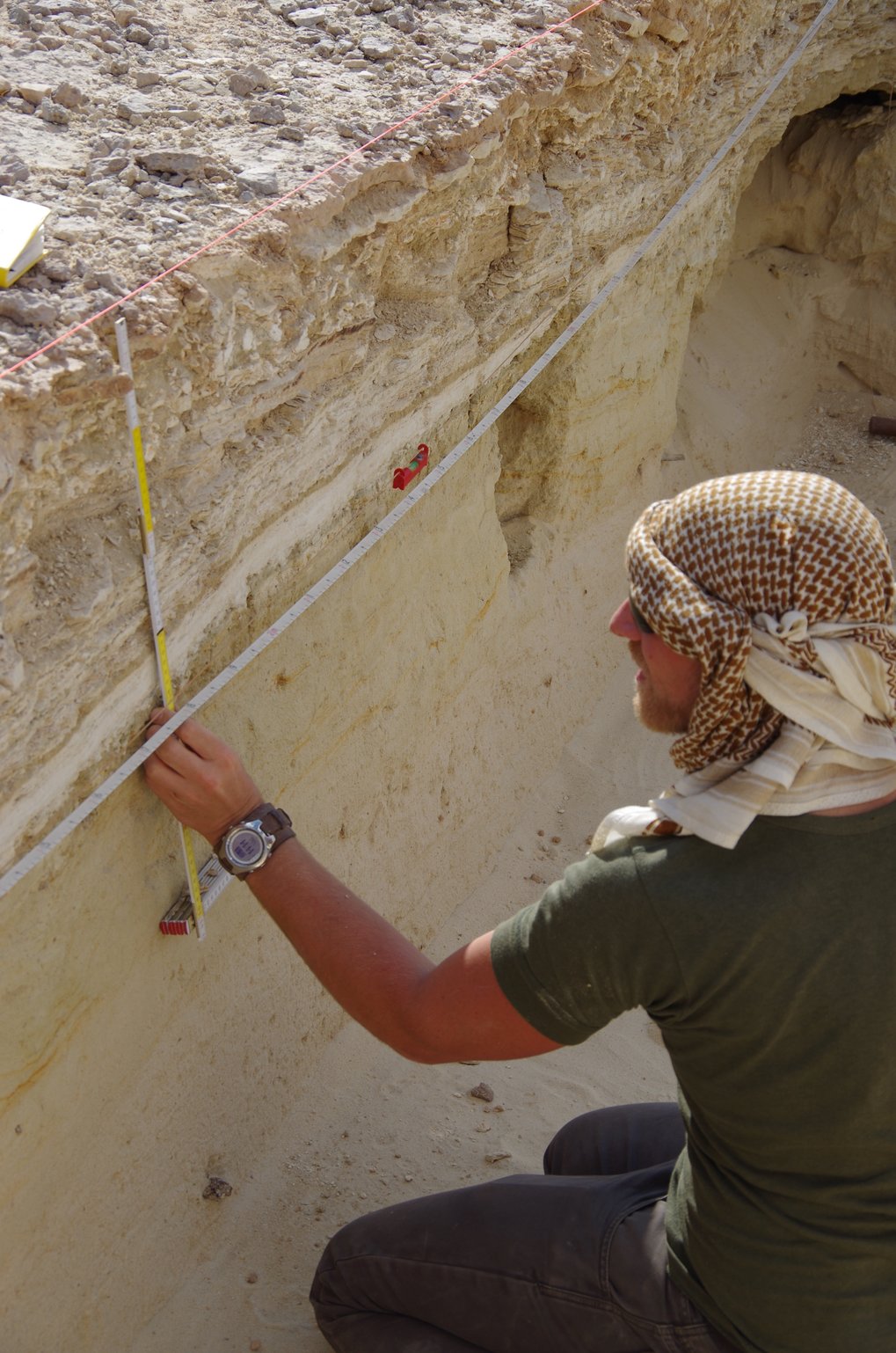 Remote sensing has indicated that the Arabian peninsula was criss-crossed by a network of rivers in the past, and up to 10,000 lakes were present.  Survey of some of the lakes have now recovered archaeological sites ranging over the last 500,000 years, demonstrating that early humans and our species, Homo sapiens, migrated into the region during wet periods, when there were permanent water bodies, grasslands and woods.  Fossils also indicate the presence of elephants, hippos, oryx and a range of carnivores.  Though we assume that human and mammal communities contracted or even went extinct during arid and hyper-arid periods, much more research needs to be conducted to understand the interplay between environmental change and human history.

Please click here to find out more about the publications resulting from the Palaeodeserts Project.