This research is funded by the Max Planck Society with additional funding provided by the University of Michigan Museum of Anthropological Archaeology.

Archaeology of the Comoros: Tracking Human Arrivals and the Emergence of Trade Links

When, how and by whom were the Comoros islands colonized? This project explores the origins and lifeways of the earliest settlers of the Archipelago of the Comoros, which has long been part of Indian Ocean trading systems and may have played a role in the still mysterious colonization of Madagascar. 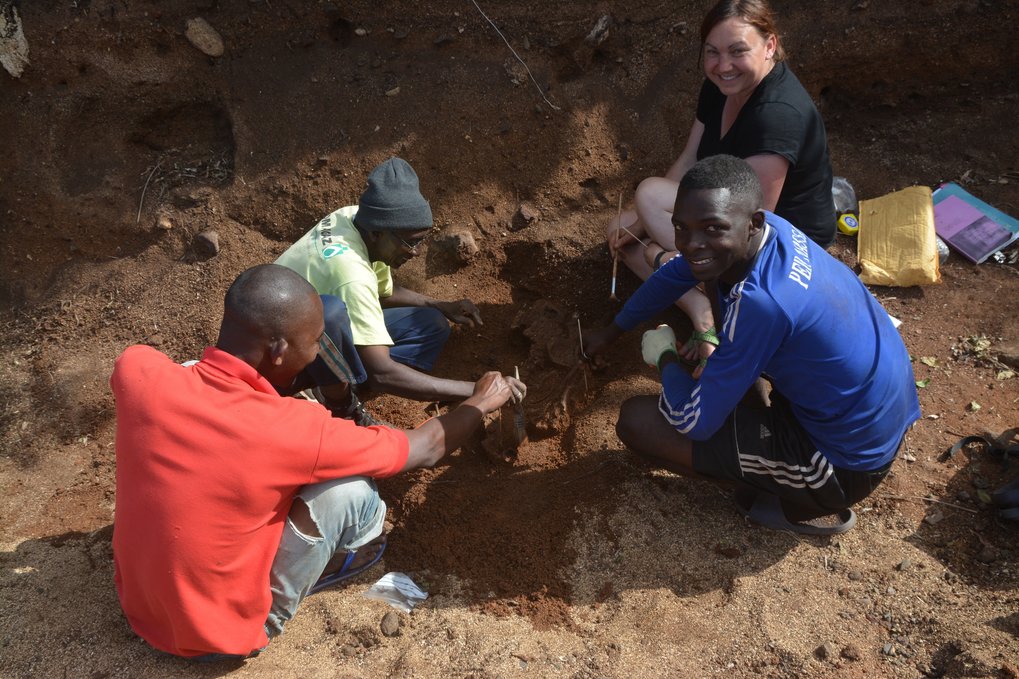 The islands of the Comorian Archipelago, situated mid-way between Madagascar and the African mainland, have seen relatively limited archaeological study, and in particular the application of archaeological science methodologies on the island has been rare.  Accordingly, our understanding of the Comoros’ colonisation and early occupation is still shrouded in mystery. Historical sources point to an important role for the Comoros islands in Indian Ocean trade in the second millennium AD, with the Comoros acting in particular as a key western Indian Ocean node for the slave trade between the 16th and 19th centuries. How far back this slave trade extended, who first occupied the Comoros and how they got there are all questions that remain unanswered.

This project follows on from earlier fieldwork in the Comoros as part of the European Research Council-funded Sealinks Project led by Nicole Boivin. This research undertook the first major, systematic recovery of archaeobotanical remains on the island, and revealed that the crops grown on the Comoros’ earliest known sites were Asian rather than African. The earliest crop assemblages of the Comoros that have been tested are overwhelmingly dominated by Asian crops like rice and mung bean, and in this regard show strong similarities to the earliest known crops grown on Madagascar rather than the African mainland. This work raised the possibility that the Comoros, like Madagascar, was initially settled by people from Island Southeast Asia. This unexpected finding pointed to the need for renewed excavation in the Comoros islands, to attempt to untangle its complex prehistory of migration as well as exchange and contact with distant parts of the Indian Ocean. 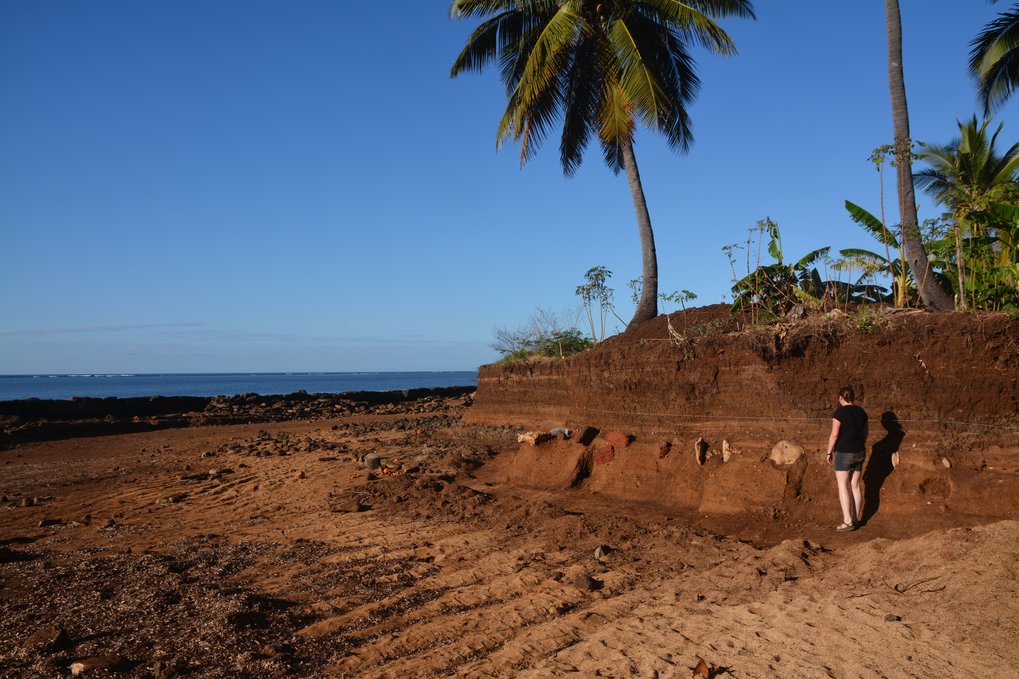 This project is undertaking archaeological excavation of early settlement and cemetery sites in the Comoros islands in order to address outstanding questions about their settlement and early contacts. In particular, the research will prioritise the application of novel archaeological science methodologies like ancient DNA analysis, dental calculus studies, stable isotope analyses, and microfossil studies, which have not previously been applied in the Comoros, and have the potential to yield new insights into the island’s past. The project also involves palaeoecological investigations, led by the Australian National University, which aim to examine the ecological impacts of the islands’ early settlers.