This research is joint funded by the Max Planck Society and the Howard Hughes Medical Institute. 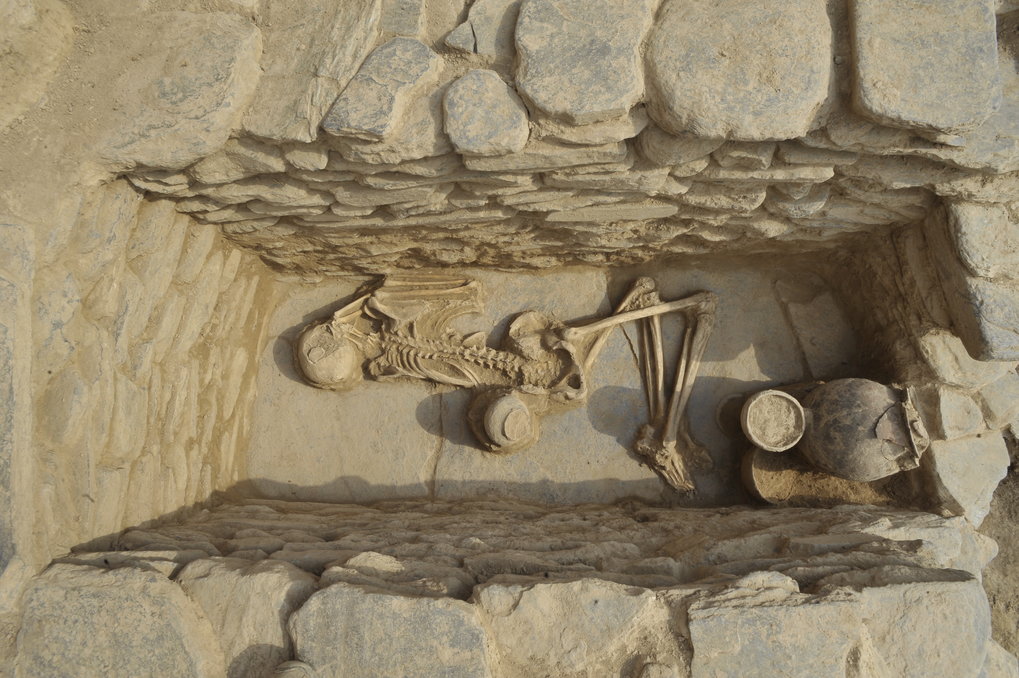 South Asia is and has long been a region of tremendous environmental and cultural diversity. The region is home to numerous languages belonging to several major language families, as well as diverse religious, ethnic and subsistence groups. They occupy a broad range of ecological zones, from arid deserts to mountains, plains and tropical forests. How this tremendous diversity was created is a question that has challenged a range of disciplines over a long period of time.

This project seeks to open a new window onto South Asia’s past through the application of biomolecular methods, including ancient DNA (aDNA), stable isotope studies, and investigations of ancient dental calculus, proteins and parasites. These methods hold great potential for providing new insights into South Asian prehistory, in particular concerning major cultural transitions and their link to changes in human mobility, diet and population composition. 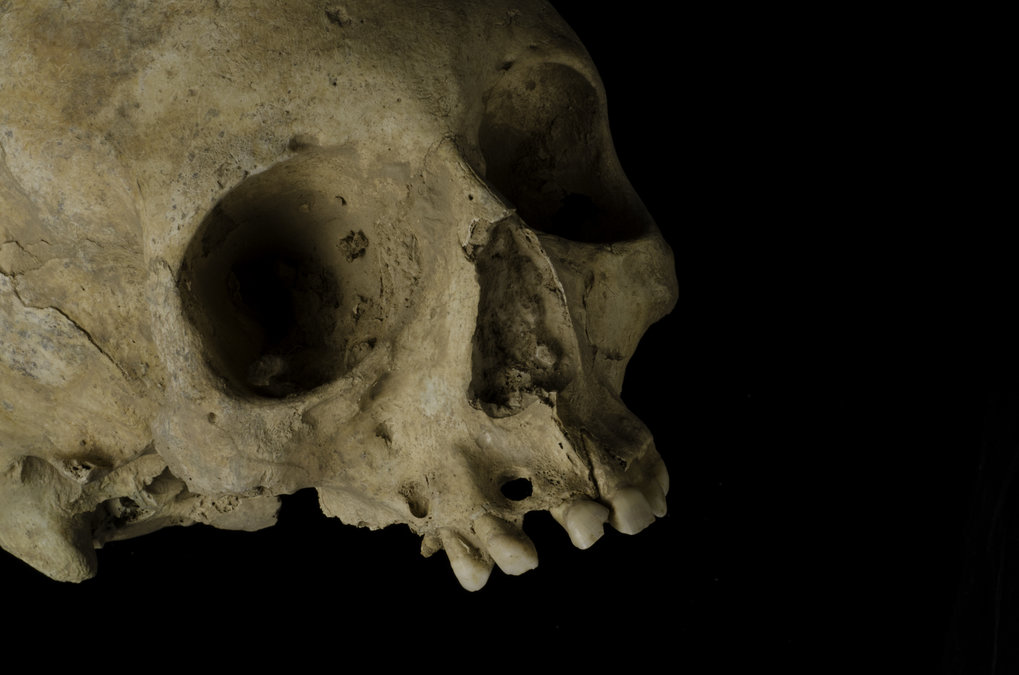 One key topic of interest is milk consumption, and when it began in the subcontinent, as well as how genetic adaptations enabling persistence of the ability to drink milk beyond childhood arose and spread. The role of pathogens in ancient South Asia is also of significant interest, particularly given that diseases like leprosy have been suggested to have an early date in India (Robbins et al. 2009). The project will also explore dietary change through isotopic studies complemented by microfossil studies of starch and phytolith remains embedded within dental calculus. The goal of this project is to bring multiple new scientific methods to bear on single specimens, in order to provide a richly contextualized study of South Asia’s population history. The project will draw on such fine-grained study to enable reconstruction of broad patterns of South Asian demographic and cultural change through time.