"No Anthropocene without us!"

The earth sciences have defined a new period of geological history - the "age of man". It started in the early 1950s they say, and global deposits of plastic, aluminum and radioactive particles are its markers. In an article published today in Nature Nicole Boivin, Director of the Max Planck Institute for the Science of Human History in Jena, and colleagues criticize this soon to be finalized decision as inaccurate and hasty. They claim that the Anthropocene likely began much earlier, and that its formalization must be the result of a transparent, broad based, interdisciplinary process in which the social and human sciences play a central role. 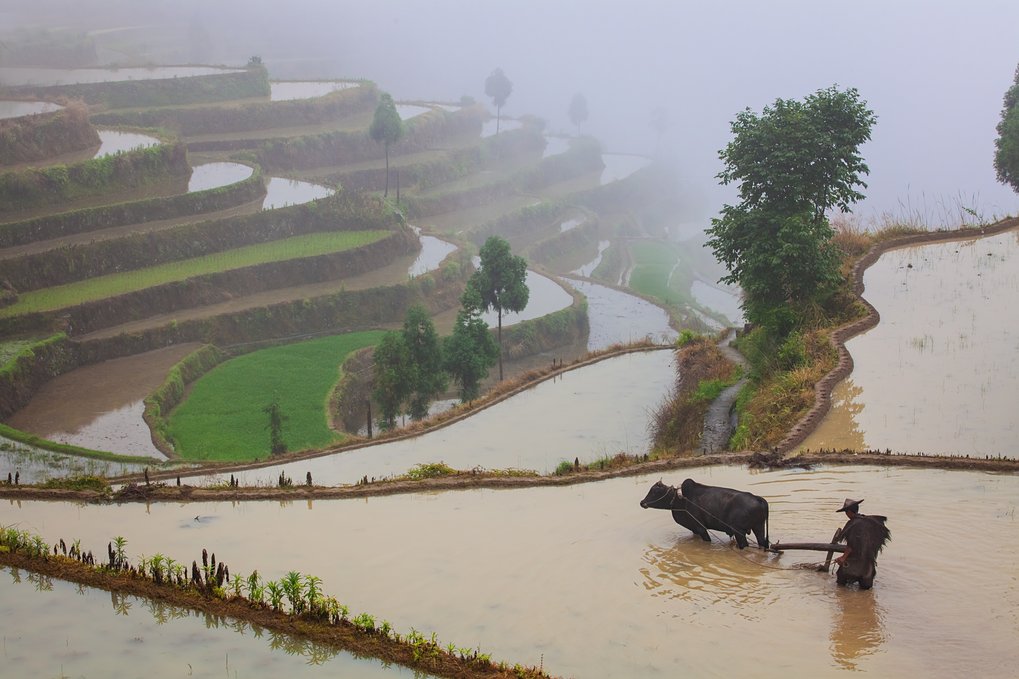 Within the next 3 years three dozen academics plan to rewrite Earth’s history. The Anthropocene Working Group of the International Commission on Stratigraphy announced in August that a new geological epoch will be defined, called the Anthropocene. Its onset will mark the start of massive human influence on the planet. As markers for the beginning of this new period, they have focused on material like plastic, aluminum and cement particles, artificial radionuclides and changes in carbon and nitrogen isotopic patterns.

Deeper and more complex
According to Nicole Boivin and her colleagues Erle Ellis (University of Maryland, Baltimore Country), Mark Maslin (University College London) and Andrew Bauer (Stanford University) this approach falls short of the mark. In particular, they say, it ignores the fact that humans have been influencing the earth for thousands of years, from the advent of agriculture to the creation of urban areas and networks. For them, the notion of a 20th century onset misrepresents the continuous character of human induced changes of our planet. By focusing solely to markers originating from contemporary industrial societies, the planned Anthropocene definition sustains a narrow view of “euro-centric, elite” societies as the only significant cause of global environmental change- a view increasingly at odds with thinking in a range of humanities and social science disciplines.

Erle Ellis, who himself is a member of the Anthropocene Working Group and lead author of the comment, complains that discussion has been one-sided: "Decades of rigorous scientific research into the history, causes and consequences of long-term reshaping of earth systems by humans are basically ignored. Yet there is no way to define a new geological period produced by human societies without characterizing the rise of complex social systems, urbanization, the emergence of global trade networks, the use of fossil fuels and other transformative social and cultural processes."

“It started as a whisper“
Nicole Boivin underlines the process aspect of human engagement on earth. "It started as a whisper, became a voice and then a scream. It’s not easy to mark its onset, and it certainly doesn’t make sense to ignore everything that happened before 1950." Boivin emphasizes that the changes that happened in the past are not easily dismissed as irrelevant: “Thousands of years ago, people played a role in dramatically reshaping global landscapes by helping to eliminate most of the Earth’s megafauna, by driving many other species to extinction, and by reworking landscapes through fire, agriculture, irrigation, roads and urbanization, amongst other processes.”

"Not without us!"
Last but not least, Boivin and colleagues criticize the composition of the Working Group and the lack of transparency in their work. They call for the criteria for the formalization of the Anthropocene to be published and peer reviewed, rather than established in closed meetings. The process should be coordinated by a multidisciplinary commission, they say and at least half of its members should be from the disciplines of anthropology, archeology, history, sociology, geography, palaeoecology, economics and philosophy.