Press release in other languages

Newest version of database sets new standards for reproducible research, providing a reliable approach to the quantitative study of linguistics

A team of scientists, led by scholars from the Max Planck Institute for the Science of Human History, has published a new version of the Database of Cross-Linguistic Colexifications (CLICS), covering lexical associations in more than 3100 languages varieties. The new version of the database offers lexical data on an unprecedented scale and provides a detailed, reproducible workflow for data aggregation, allowing scholars from all over the world to contribute to future versions.

Every language has cases in which two or more concepts are expressed by the same word, such as the English word fly, which refers to both the act of flying and to the insect. By comparing patterns in these cases, which linguists call colexifications, across languages, researchers can gain insights into a wide range of issues, including human perception, language evolution, and language contact. The third installment of the CLICS database significantly increases the number of languages, concepts, and data sources available in earlier versions, allowing researchers to study colexifications on a global scale in unprecedented detail and depth. 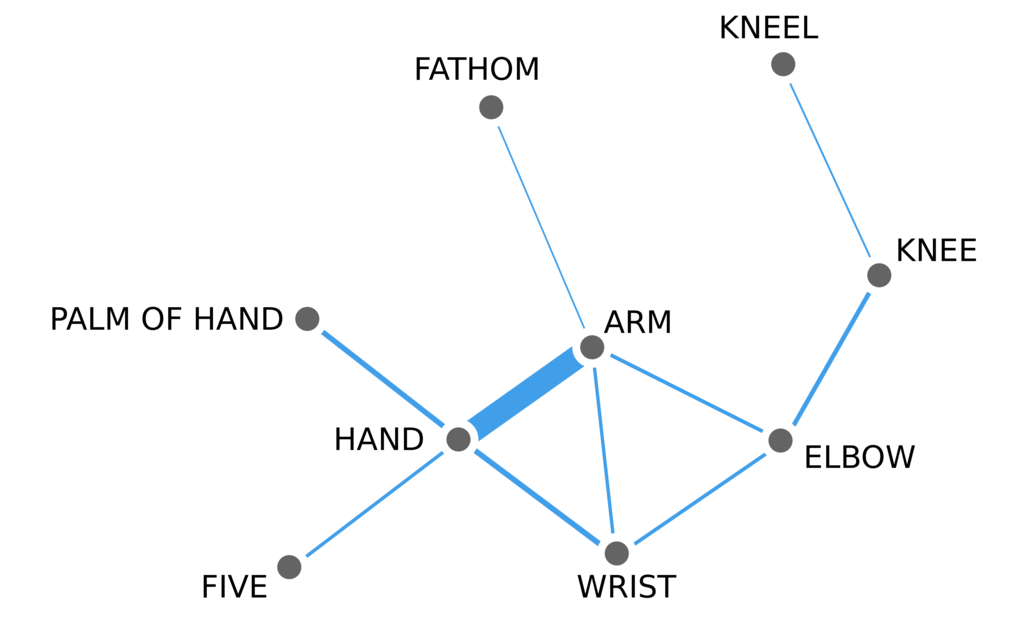 With detailed computer-assisted workflows, CLICS facilitates the standardization of linguistic datasets and provides solutions to many of the persistent challenges in linguistic research. “While data aggregation was generally based on ad-hoc procedures in the past, our new workflows and guidelines for best practice are an important step to guarantee the reproducibility of linguistic research,” says Tiago Tresoldi.

The ability of CLICS to provide new evidence to address cutting-edge questions in psychology and cognition has already been illustrated in a recent study published in Science, which concentrated on the world-wide coding of emotion concepts. The study compared colexification networks of words for emotion concepts from a global sample of languages, and revealed that the meanings of emotions vary greatly across language families.

“In this study, CLICS was used to study differences in the lexical coding of emotion in languages around the world, but the potential of the database is not limited to emotion concepts. Many more interesting questions can be tackled in the future,” says Johann-Mattis List.

Building on the new guidelines for standardized data formats in cross-linguistic research, which were first presented in 2018 (DOI: 10.1038/sdata.2018.205), the CLICS team was able to increase the amount of data from 300 language varieties and 1200 concepts in the original database to 3156 language varieties and 2906 concepts in the current installation. The new version also guarantees the reproducibility of the data aggregation process, conforming to best practices in research data management. “Thanks to the new standards and workflows we developed, our data is not only FAIR (findable, accessible, interoperable, and reproducible), but the process of lifting linguistic data from their original forms to our cross-linguistic standards is also much more efficient than in the past,” says Robert Forkel. 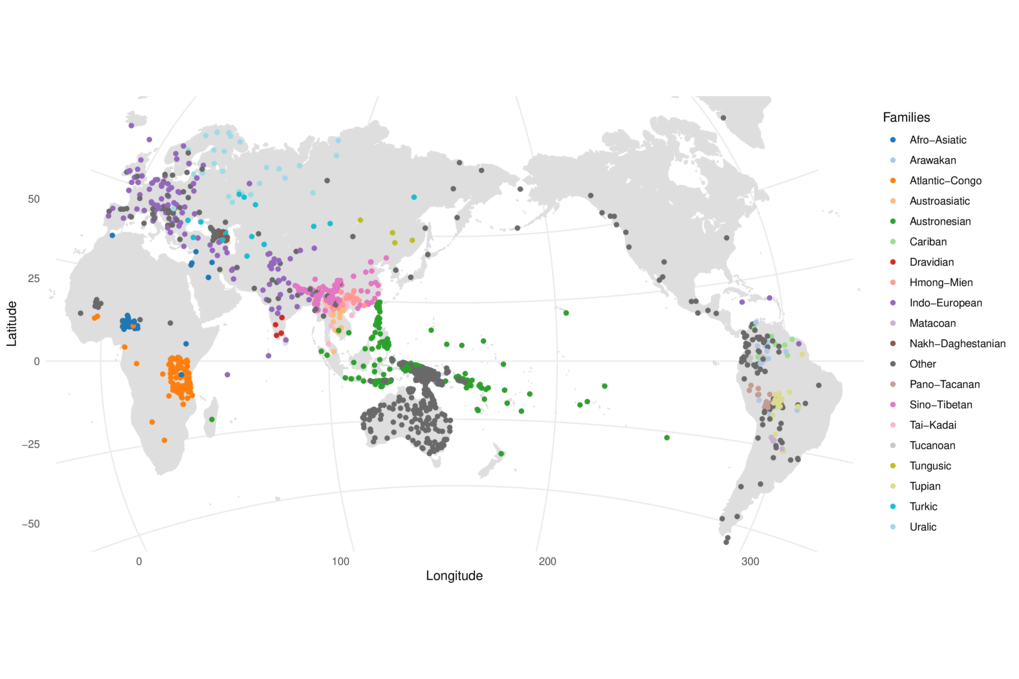 The effectiveness of the workflow developed for CLICS has been tested and confirmed in various validation experiments involving a large range of scholars and students. Two different student tasks were conducted, resulting in the creation of new datasets and the progressive improvement of the existing data. Students were tasked with working through the different steps of data set creation described in the study, e.g. data extraction, data mapping (to reference catalogs), and identification of sources. “Having people from outside of the core team use and test your tools is essential and helps tremendously in fine-tuning all processes,” says Christoph Rzymski.

With CLICS and its workflow being accessible to a wider audience, scholars cannot only directly contribute to the database in the future; they can also profit from the established machinery and start their own targeted collections. “The number of linguists who actively use our standards and workflows is constantly increasing. We hope that the release of this new version of CLICS will propagate them further,” says Simon Greenhill.