Department of Linguistic and Cultural Evolution

The Department of Linguistic and Cultural Evolution aims to answer big picture questions about human history. Our focus is on describing and explaining the major patterns of linguistic and cultural variation across the globe. To achieve this aim we bring together anthropologists, computer scientists, evolutionary biologists, linguists and social scientists. Together we tackle these questions by developing novel language documentation methods, global linguistic and cultural databases, and analyses using evolutionary theories and computational methods. This thoroughly interdisciplinary approach enables us to combine the quantitative rigour of the natural sciences while still utilising the insights that only come from maintaining close contact with the primary linguistic and cultural data.

THE EVOLUTION OF LINGUISTIC DIVERSITY Glottobank is an international research consortium established to document and understand the world’s linguistic diversity. We are developing methods to use this data to make inferences about human prehistory, relationships between languages and processes of language change. CoBL is a new breed of databases for exploring how languages within a family relate to each other in Cognacy in Basic Lexicon. The CoBL framework and online database explorer are tailored to serve both qualitative and quantitative/phylogenetic research purposes. CoBL-IE already covers Indo-European, but the model is extendable to any language family. Sound Comparisons is a database and website structure for exploring diversity in phonetics across language families from around the world. Instantaneously compare and search among over 500 language varieties recorded in our fieldwork campaigns in Europe, South America and the Pacific.

TransNewGuinea.org is a database of the languages of New Guinea. Vanishingly little is known about these languages' history, and this project aims to reveal the prehistory of New Guinea using the linguistic comparative method combined with novel computational phylogenetic methods. 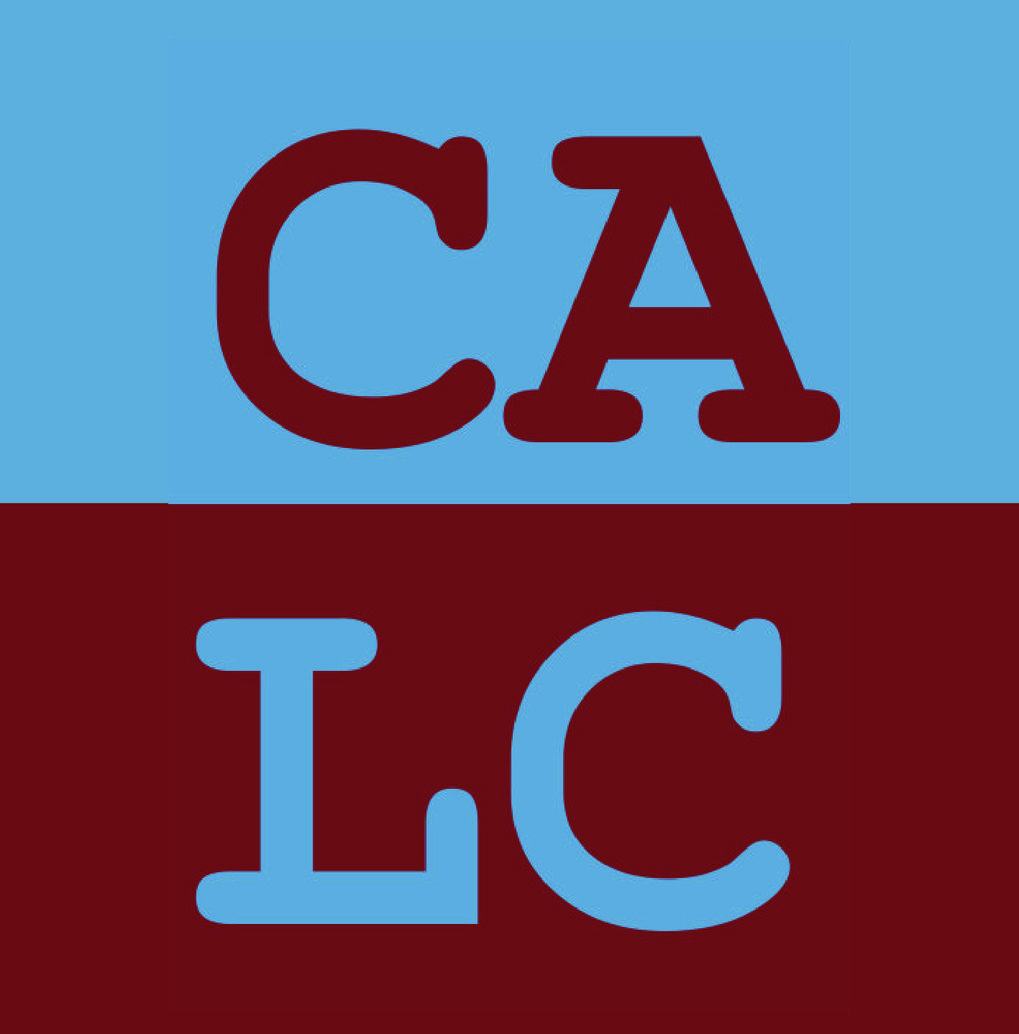 CALC Computer-Assisted Language Comparison (CALC) While purely computational approaches are common today, the ERC-funded research project focuses on the communication between classical and computational linguists, developing interfaces that allow historical linguists to produce their data in machine-readable formats while at the same time presenting the results of computational analyses in a transparent and human-readable way. 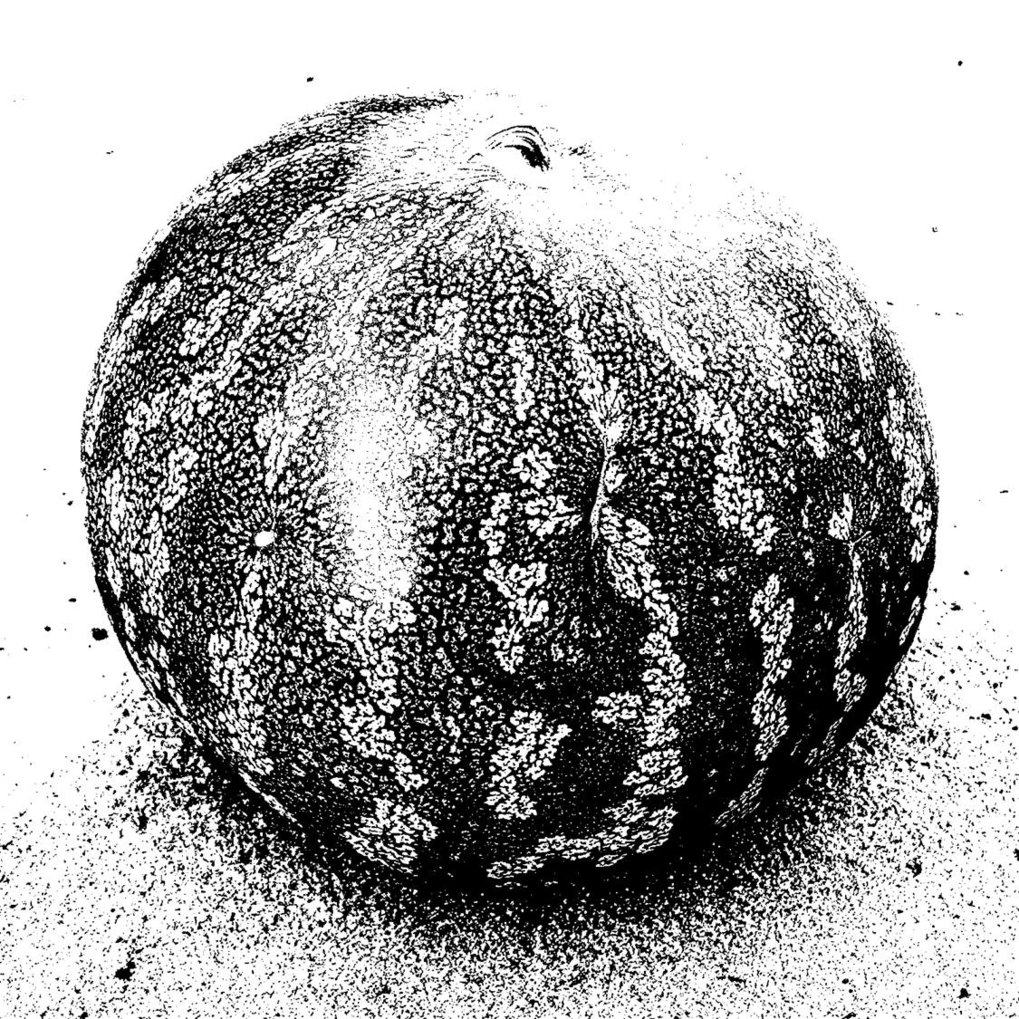 Tsammalex is a multilingual lexical database on plants and animals including linguistic, anthropological and biological information as well as images. It has been set up as a resource for linguists, anthropologists and other researchers, language planners and speech communities interested in the conservation of their biological knowledge. Lexical and biological data can be accessed directly or filtered for specific languages or geographical regions, with varying details.

Glottolog is a comprehensive catalogue of the world’s languages, language families and dialects (languoids). It assigns stable identifiers to all languoids, shows their location and provides links to other resources on the world’s languages. In addition, it gives numerous bibliographical references on all languages. Glottolog is being constantly updated with the help of the worldwide community of linguists. Dictionaria is an open-access journal that publishes high-quality dictionaries of languages from around the world, especially languages that do not have a large number of speakers. The dictionaries are published not in the traditional linear form, but as electronic databases that can be easily searched, linked and exported. THE EVOLUTION OF CULTURAL DIVERSITY

Recent decades have seen a blossoming of multidisciplinary research on human culture and cultural change from an evolutionary perspective. Major questions for the ﬁeld include:

We bring together researchers from the social and biological sciences to work on fundamental questions in cultural evolution at both the macro and the micro level. We document cultural diversity across world regions and throughout human history using both primary and secondary data sources. Our projects focus on demographic and anthropological data collection, and on building large-scale quantitative cross-cultural databases of historic and contemporary cultures. We apply a wide range of computational and statistical methods with comparative cultural data to test hypotheses about cultural evolution, and combine these with contemporary and historical ethnographic work. Please click the links below to see more about our research on the evolution of religion, the Vanuatu Languages and Lifeways project, and the D-Place database of world cultures. 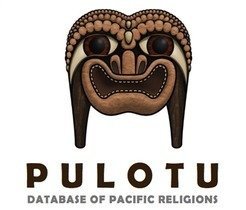 Cultural evolution of religion – we combine cross-cultural data with computational methods to test theories about the evolution of supernatural beliefs and practices. Our recent research has focused on understanding how features of religion have co-evolved with the structure of human social systems and the physical environments that we live in. The Database of Places, Languages, Culture and Environment (D-PLACE) systematically brings together cultural, linguistic, environmental and geographic information for over 1400 preindustrial societies. By linking societies to their geographic locations and through their shared linguistic ancestry, we employ computational methods to investigate the roles of environment, spatial proximity and cultural ancestry in observable patterns of cross-cultural diversity across world regions.

Genetics has revolutionised our understanding of the human past, uncovering the details of our evolution as well as the complexities of our more recent history. By analysing genetic data alongside cultural and linguistic data, we address the following broad research questions:

We develop and apply a range of methods from across population genetics, cultural evolution and gene-culture coevolution to build unified models of human history. We integrate modern DNA data from targeted fieldwork projects in Mali, Peru and Vanuatu, ancient DNA data generated with collaborators in the Department of Archaeogenetics, and linguistic and cultural data from colleagues in the Department of Linguistic and Cultural Evolution.

Please click the links below for more on our research on: gene-culture coevolution, genomic insights into the spread of the Quechua languages and Inca expansions, and the genetic identity of the Bangande people, "The Secret Ones". A Cross-Disciplinary Prehistory of South America - Archaeology, genetics and linguistics all open different, complementary windows on our past. This project runs an ongoing series of explicitly cross-disciplinary symposia (and resulting publications), in an innovative format to foster understanding and interaction between specialists from across the disciplines and around the world. The goal is to converge on a more coherent and holistic prehistory of South America, not least the 'pristine' civilisation of the Andes. Genomic insights into the spread of the Quechua languages and Inca expansions - The Inca Empire was one major force that turned Quechua into the largest surviving language family of the native Americas. But other, earlier and later empires also spread Quechua. And languages can spread not just by migrations but also by cultural dominance. Always guided by the linguistic, archaeological and historical records, this project collects and analyses new human genetic data from the Andes, to test where and how the Incas spread Quechua. The Genetic Identity of the Bangande People: "The Secret Ones"  and Linguistic and genetic diversity of populations form South-west Burkina Faso are two genetics and linguistic projects towards a new understanding of gene-language co-evolution in West Africa - Western Africa is dominated by languages of the Niger-Congo language family, which represents the largest language family spoken in Africa. Hence, the region is of crucial importance to understanding the co-evolution of genes and languages, given the linguistic, cultural, and genetic diversity. Moreover, the complexity of population settlements in this region was influenced by the long-distance and the local trade connections, and with the independent development of agriculture and the series of Mandé empires. Our research focuses on linguistic-genetic data to better understand modern-day genetic and linguistic diversity in Western Africa. 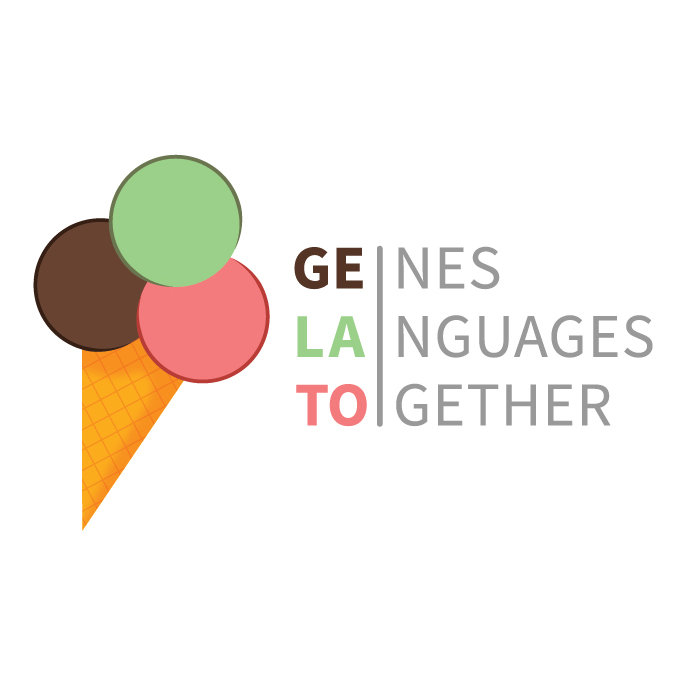 GeLaTo: Genes and Languages Together - This project focuses on the matches and mismatches between linguistic and genetic variation. To explore this parallel, we assemble a new genetic databases to be matched with relevant qualitative and quantitative linguistic and cultural information.

DogStudies addresses domestication and dog-human interactions. In this project we investigate the cognitive skills of family and working dogs. Due to their long domestication history, dogs represent an interesting model for investigating different questions regarding the evolution of cognitive abilities. 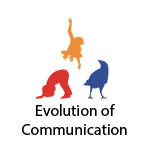 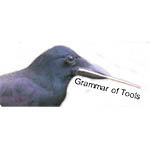 The gene x culture apporach to the cultural mind - The project aims to explain the development and evolution of the neurocognitive mechanisms at the basis of imitation and mentalizing, which are connected to the emergence and transmission of culture. The project focuses on how socio-cultural influences and molecules (genes, proteins and microbes) epigenetically interact to shape the properties of neural networks encoding social learning and cognition, like for example the Mirror Neuron System. It considers developmental and evolutionary causes as equally informative to understand the emergence of our mental capacities, and therefore integrate results from developmental and comparative psychology, neuroscience and molecular biology.