Funding support for this project has been provided by the Max Planck society. Additional support was given by the Institute for the Study of the Ancient World, the German Archaeological Institute, Wenner Gren Foundation (Gr. CONF-673), Volkswagen and Mellon Foundations, I-CARES, Washington University in St. Louis, and the National Science Foundation (1010678)

Pastoralism in the Bronze & Iron Age, Dissertation Reviews
The Introduction and Intensification of Agriculture in Central Eurasia: The Exception to the Rule or the Exception That Proves the Rule?, Wenner-Gren

The late first millennium B.C. across Inner Asia is usually considered the time period when highly specialized nomads first appear: the Scythian mounted warriors. However, a growing data set is showing that the region of eastern Central Asia actually underwent a process of increased sedentism and intensification of farming pursuits in this time period. In studying this process, we are exploring links between the intensification of agriculture and increased exchange, population grown, craft specialization, and the development of an elite class. 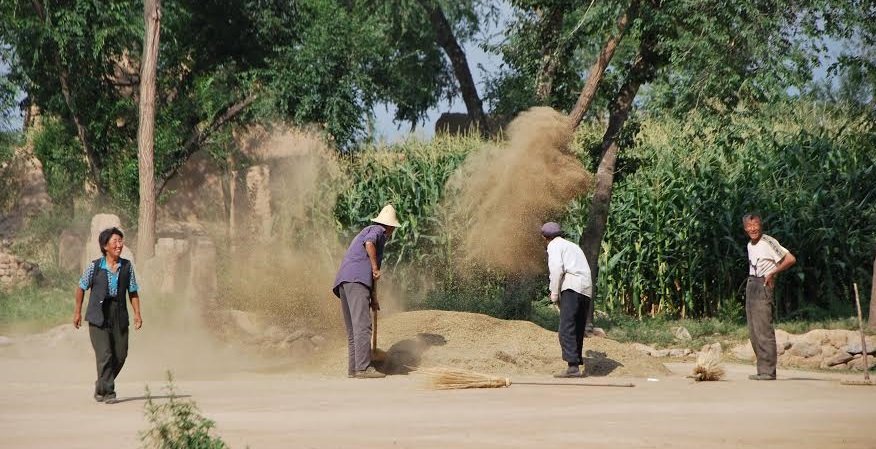 The long-held and almost dogmatically accepted model for paleoeconomy in Central Asia suggested that there was a dramatic cultural shift during the mid-first millennium B.C. Academics often portray this change as a marked switch to a highly specialized pastoralist economy and often claim that is was driven by climatic changes. This shift is reflected in the popular literature by the first appearance of the highly specialized nomadic herders of the Central Asian Iron Age. These ‘nomads’ are said to appear in the social arena of Inner Asia during this period and are placed under the banners of Scythian, Saka, Wusun, and the Yuezhi. However, with increasing archaeobotanical investigation in the mountains of eastern Central Asia, it is becoming clear that the situation is far more complicated than this model implies. Starting in 2008, Dr. Spengler joined the Talgar Archaeological Project, directed by Claudia Chang of Sweetbriar College, to look at archaeobotanical remains from archaeological sites dating to the second half of the first millennium B.C. on the Talgar alluvial fan in southeastern Kazakhstan. The archaeological sites on the Talgar alluvial fan show evidence for intensified agriculture, including multiple crops that had different growing seasons and labor inputs (effectively staggering the labor demands), likely irrigated fields, and viticulture. Agropastoralists at these sites grew free-threshing wheat, hulled barley, broomcorn and foxtail millet, and grapes. 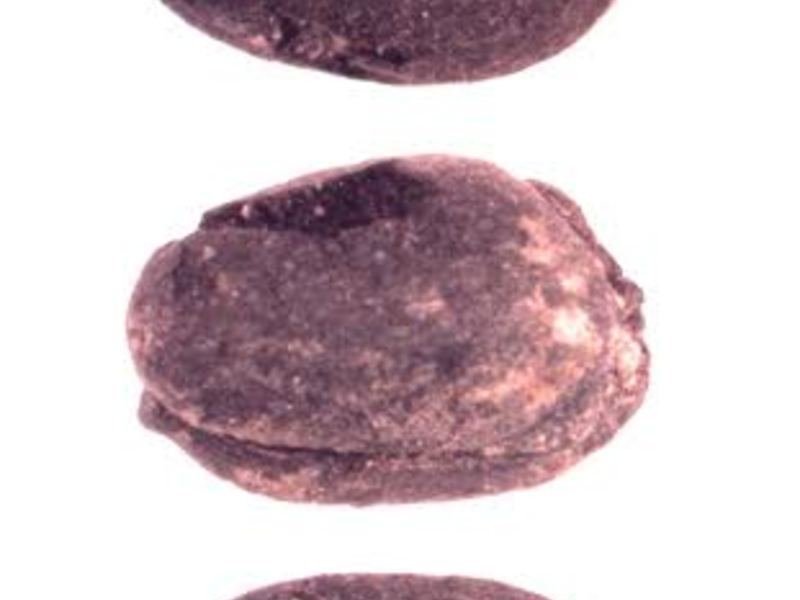 As archaeologist focus more on domestic contexts of the Central Asian Iron Age, the traditional image of the Scythian nomad seems to be fading away. Instead it looks like agricultural pursuits were intensified in many regions of Central Asia during the end of the first millennium B.C. The “Agricultural Intensification, Exchange, and Complexity in ancient Eurasia” Project follows a Boserupian model and seeks to determine how the intensification in farming strategies and evident grain surplus relate to the increased level of exchange and social complexity seen in the archaeological record. The archaeological record for eastern Central Asia at this time shows a significant increase in archaeological visibility, likely correlating with a population increase, craft specialization and the development of an elite class. In addition, the increased interconnectivity across Eurasia that marked the onset of the Silk Road likely brought with it new technology and ideas. In this sense, greater investment in irrigation and diversification of the crop repertoire in Central Asia led to greater specialization in craft, the formation of an elite class and demographic shifts.

Our understanding of social developments across Central Asia is currently in a state of reevaluation, and further archaeobotanical investigation may show that pastoral specialization took place in other areas. However, of the first millennium B.C. archaeological sites in eastern Central Asia where flotation and archaeobotanical investigation has been implemented, it is clear that cereals were part of the economy and people were investing significant amounts of time into farming. 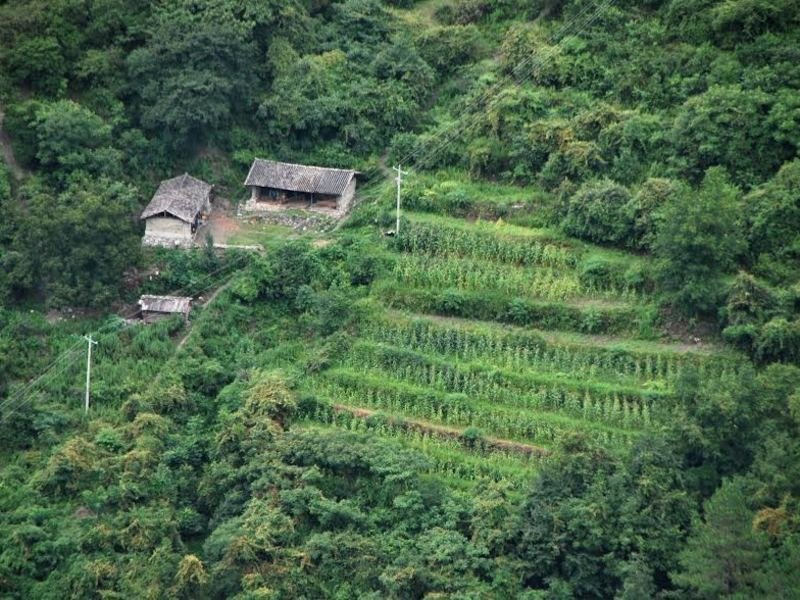 Spengler, R. N., III, Nigris, I., Cerasetti, B., & Rouse, L. M. 2016 The Breadth of Dietary Economy in the Central Asian Bronze Age: A case study from at Adji Kui in the Murghab Region of Turkmenistan. Journal of Archaeological Science. Online First