We are grateful to the Bernice P. Bishop Museum, especially Mara Mulrooney and Charmaine Wong, for the destructive analysis loan of archaeofaunal remains recovered from Tikopia. Previous sample preparation and laboratory analyses for this project were conducted at the Archaeological Research Facility and Center for Stable Isotope Biogeochemistry, University of California, Berkeley, with assistance from Todd Dawson, Stefania Mambelli, Paul Brooks, and Wenbo Yang.

What can the study of commensal species tell us about past human activities, and the ways in which island societies shaped—and were shaped by—their environment? Stable isotope analysis of faunal assemblages can open up new lines of inquiry into landscape transformations, species extinctions, and human-ecosystem dynamics. 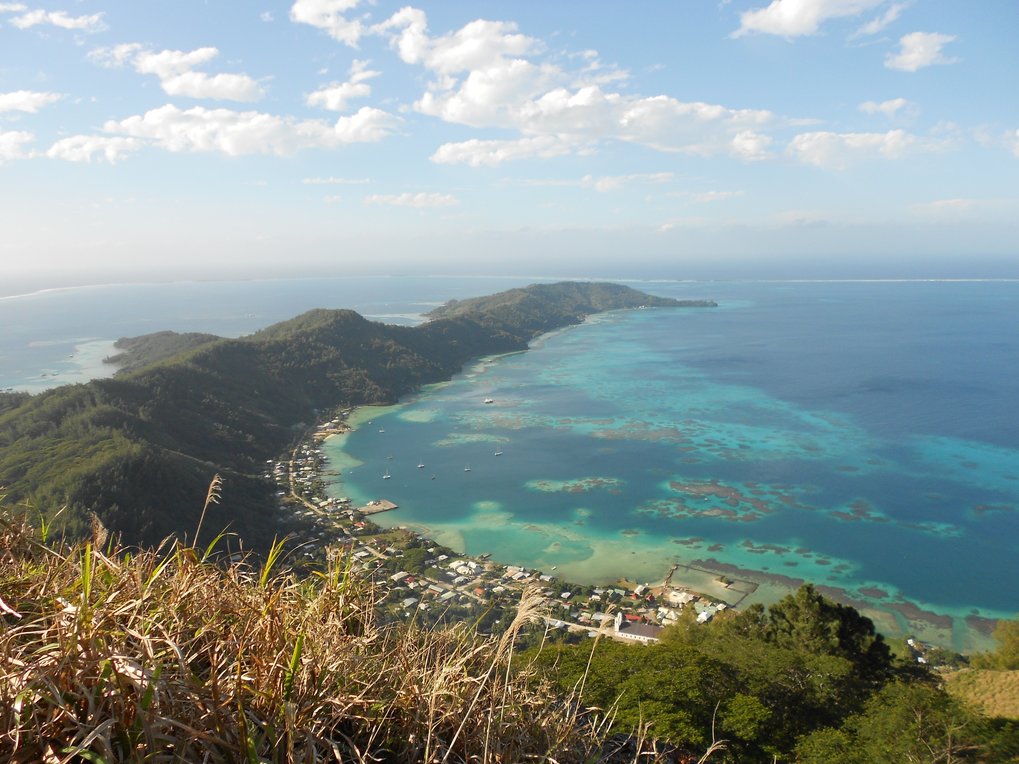 Studying the interactions between past societies and their ecosystems provides a long-term perspective on humankind’s role in the Anthropocene epoch. Islands in particular serve as effective microcosms for global concerns including biodiversity and resource sustainability. This project applies a commonly used technique for reconstructing human diet—carbon (C) and nitrogen (N) stable isotope analysis—to commensal faunal assemblages to gain insight into past island landscapes and human activity.

Rats and other small commensal omnivores are often viewed as pests due to their close association with humans and often scavenger-like, opportunistic diets. However, it is these same qualities that make them ideal subjects for investigating local ecosystems and resource availability. Dietary shifts in these species can be linked to such environmental changes as species extinctions and introductions, resource depression, and changing human subsistence. Analyses of larger-bodied species such as pigs can provide insight into past husbandry regimes and resource management. 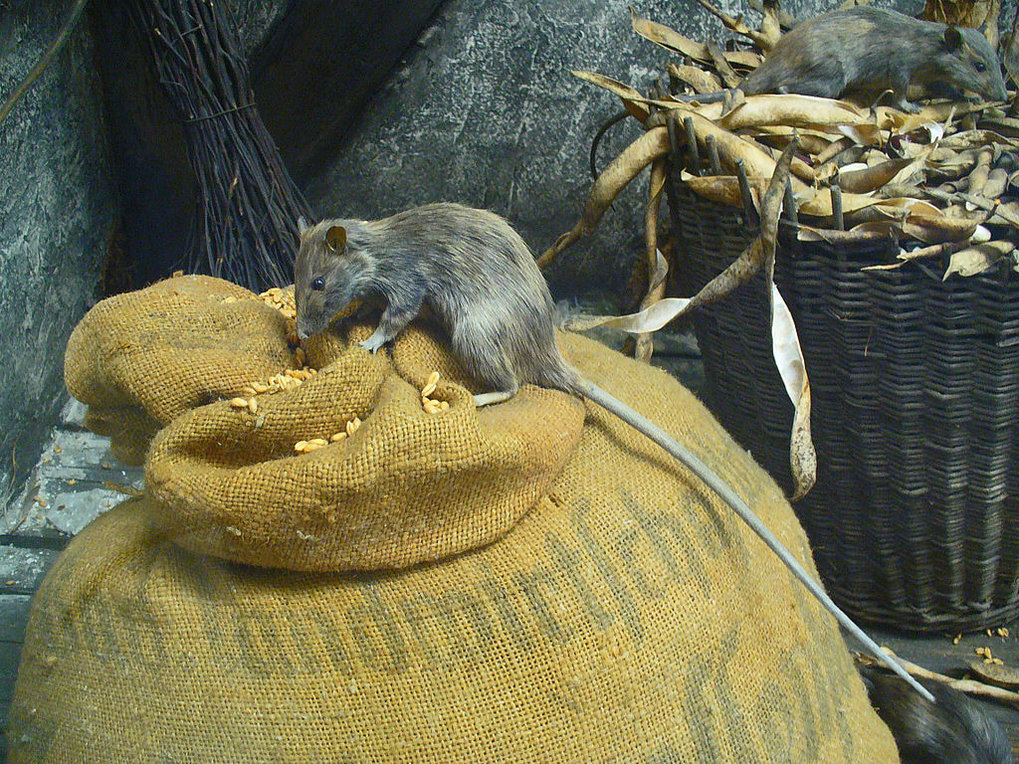 The project employs a comparative approach towards investigating human-environment interactions within contrastive island systems in order to isolate and understand the mechanisms that contribute to long-term socio-ecosystem sustainability. In particular, it seeks to understand the role of various animal species in past island societies, and the impacts these animals had on their surroundings. Analysis is currently underway on archaeofaunal materials from several Polynesian Islands (Tikopia, Mangaia, Mangareva, the Marquesas, and the Hawaiian archipelago) as well as the East African island of Pemba (Zanzibar Archipelago). While Polynesian islands have often been at the forefront of this research, our project endeavors to highlight the islands of East Africa as an understudied region with much to contribute to discussions of island socio-ecosystem dynamics.