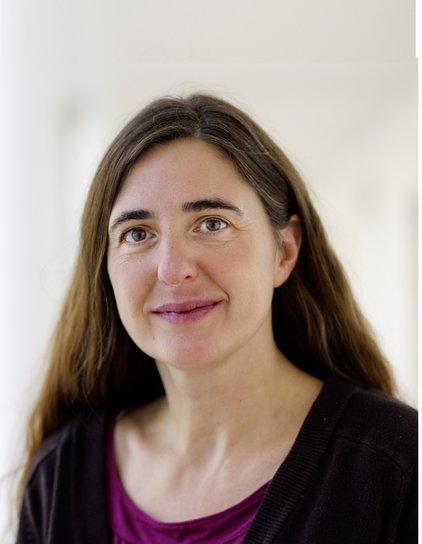 Talk presented at the National Academy of Sciences Arthur M. Sackler Colloquium on the Extension of Biology Through Culture.
Published December 7, 2016 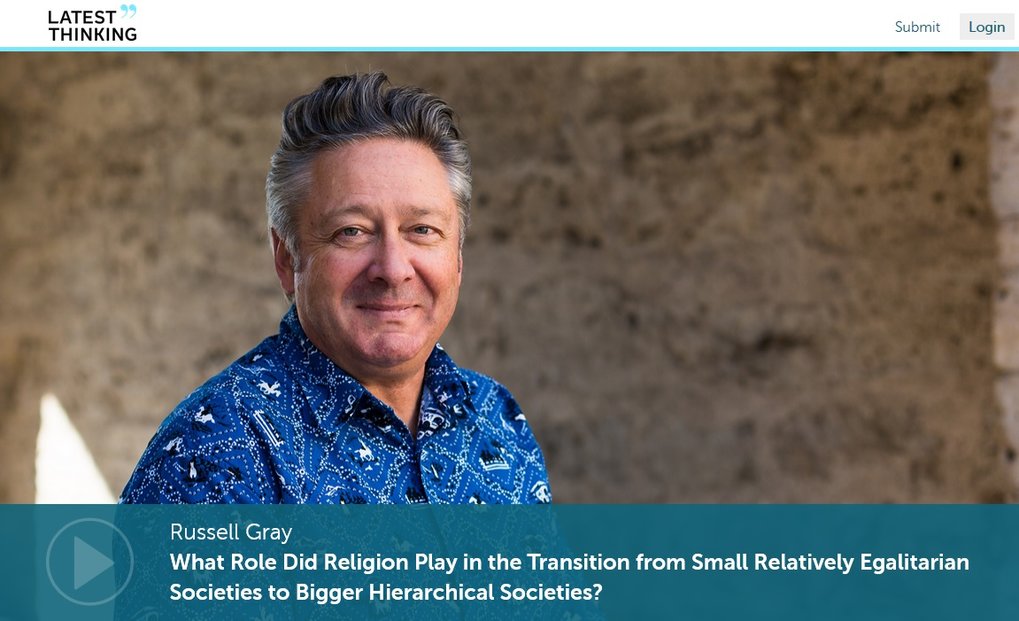 “Did religion play a causal role in the evolution
of large, complex societies?”

Originally aired 20 June 2015 - Russell Gray talks to Kim Hill from Radio New Zealand about the evolution of language, specifically about the origins of the Indo-European languages. In this interview he also expresses his concern about the lack of basic science funding in New Zealand [more]

Selected Media reports about the institute you can find here. Russell Gray’s research spans the areas of cultural evolution, linguistics, animal cognition, and the philosophy of biology. He helped pioneer the application of computational evolutionary methods to questions about linguistic prehistory and cultural evolution. His work has shed new insights on the 200 year-old debate on the origin of Indo-European languages, dubbed by Diamond and Bellwood as “the most intensively studied, yet still most recalcitrant problem in historical linguistics”. In collaboration with colleagues in Europe he extended this evolutionary approach to test hypotheses about the roles of culture and cognition in constraining linguistic variation. In contrast to the claims of some generative linguists, the analyses revealed striking language family specific dependencies. His core research focuses on questions about the history of languages, cultures and people in Southeast Asia and the Pacific. Together with Simon Greenhill he developed a large lexical database for the languages of this region. They analysed this data using Bayesian phylogenetic methods to test hypotheses about the sequence and timing of the peopling of the Pacific. The results revealed striking patterns of expansion pulses and pauses.

This linguistic work set the stage for his recent research applying ecological and evolutionary methods to questions about the cultural evolution of religion and the development of large-scale stratified societies both in the Pacific and around the globe. This research has found that notions of god vary with ecology, that moralising gods promote the development of social complexity, and in a darker vein, that ritual human sacrifice promotes and sustains the evolution of stratified societies. He is sometimes asked if he knows the other Russell Gray who works on New Caledonian crows. “I am Russell Crow”, he responds with a grin. With his colleagues at the University of Auckland he has found that the remarkable tool manufacturing traditions of these birds are the product of a lengthy period of socially scaffolded learning, and are underpinned by brains with large associative regions and the ability to make certain kinds of causal inference. He has published over 100 journal articles and book chapters including nine papers in Nature and Science.

In 2014, Russell Gray spoke at the Nijmegen Lectures, an annual event that showcases the best research in linguistics worldwide. He covered a range of his studies from tool use by New Caledonian Crows to quantitative work on historical linguistics to charting the evolution of political systems. Video recordings of all three lectures can be found here.