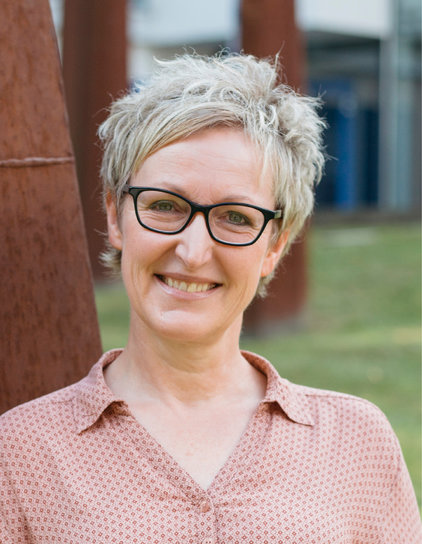 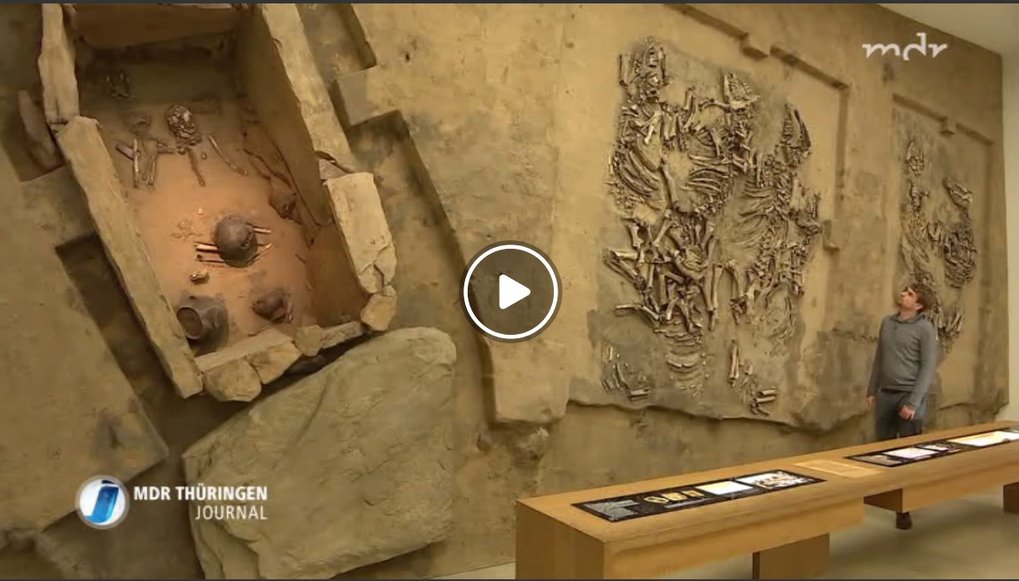 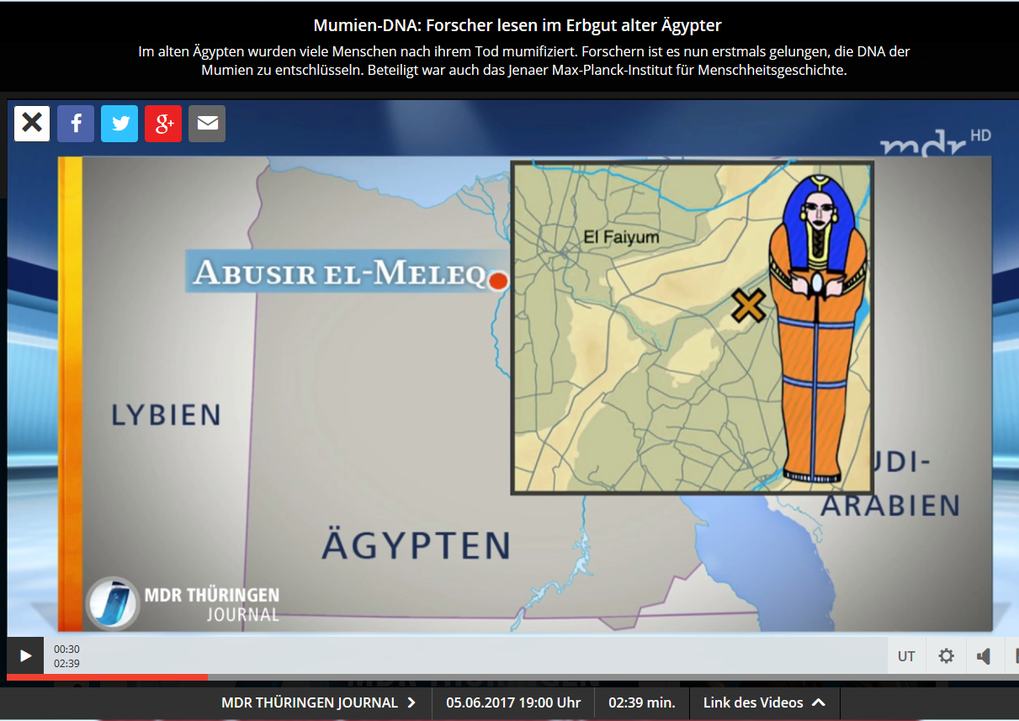 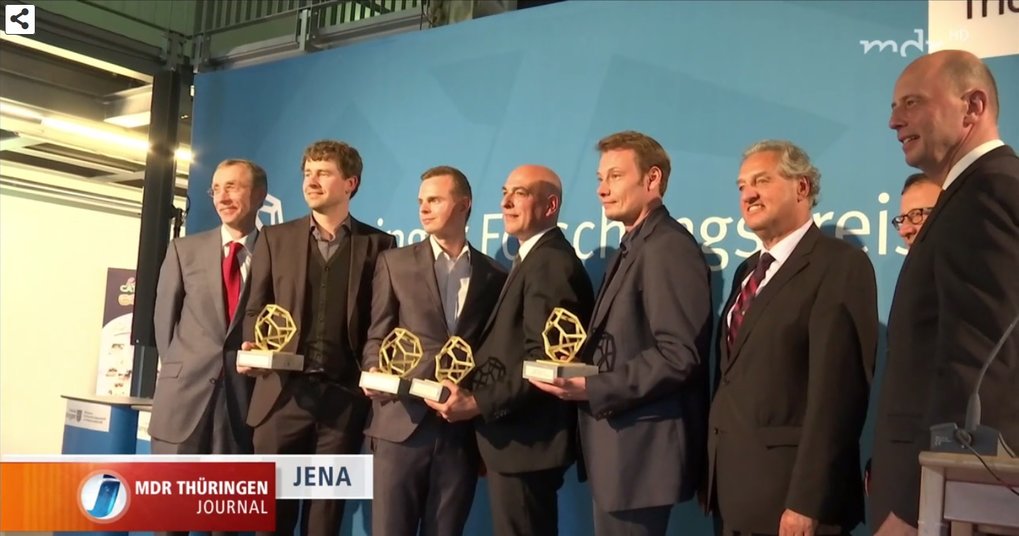 Are Europeans Today Genetically Different from Their Ancestors?

Selected Media reports about the institute you can find here. Prof. Dr. Johannes Krause (born 1980) is a native of Thuringia. In 2008, he received his Ph.D. in Genetics at the University of Leipzig and the Max Planck Institute for Evolutionary Anthropology, Leipzig, supervised by Svante Paabo. Subsequently, he worked at the Max Planck Institute in Leipzig as a postdoc before he was appointed Junior-Professor for Paleogenetics at the University of Tübingen in 2010 and subsequently Full-Professor for Archaeo- and Paleogenetics at the same university in 2013. In 2014, he became one of the two founding directors of the Max Planck Institute for the Science of Human History in Jena, Germany, where he is the head of the Department of Archaeogenetics. In 2015 he was made an honorary professor for Archaeo- and Palaeogentics at the University of Tübingen. He is one of the founding directors of the Max Planck-Harvard Research Center for the Archaeoscience of the Ancient Mediterranean (MHAAM), established in 2017.

Prof. Dr. Krause focuses on the analysis of ancient DNA to investigate such topics as pathogens from historic and prehistoric epidemics, human genetic history and human evolution. He has also contributed to deciphering Neanderthal genetics and the shared genetic heritage of Neanderthals and modern humans. In 2010, while working at the Max Planck Institute for Evolutionary Anthropology in Leipzig, he discovered the first genetic evidence of the Denisovans, an extinct human species first discovered in Siberia. His recent work includes revealing the genetic heritage of ancient Egyptians, uncovering the source of the epidemic plague bacteria that periodically caused historic and prehistoric epidemics in Europe, and clarifying the complex history of Europe’s prehistoric mass migrations. Prof. Dr. Krause has published more than 120 articles in peer-reviewed journals, including Nature, Science, Cell, Nature Reviews Genetics, PNAS, Nature Microbiology, Nature Communications, etc.

Prof. Dr. Krause has given more than 100 invited presentations and his research has been featured in numerous television, radio, print and online media sources, including The New York Times, Washington Post, BBC, Discovery Channel, National Geographic, Zweites Deutsches Fernsehen, 3Sat, ARTE, Der Spiegel, Die Zeit, Die Welt, Sueddeutsche Zeitung, Science, Nature, and more. He was awarded the AAAS Newcomb Cleveland Prize in 2010 and the Thuringian Research Prize for Top Performance in Basic Research in 2017. He is a member of the Heidelberg Academy of Sciences and a corresponding member of the Center for Academic Research & Training in Anthropogeny (CARTA) and the German Archeological Institute (DAI).